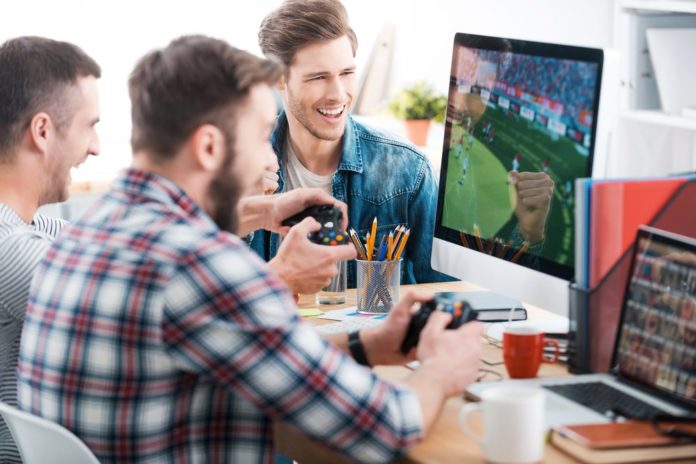 With fall upon us, I love playing online games with the cool breeze coming in through my window. Yesterday evening I was doing just that and that led me to write this article. Here are some of the games that I enjoy playing and some of the popular ones that you might have heard about already. If not, then I hope you find your next favorite.

Overwatch has remained on my number one spot for quite some time now, simply because it is one of the best first-person shooters I have tried. The flashy gameplay and colorful graphics will definitely hold your attention. It takes the immersion theory of the gaming industry and gives each character in the game an amazing and deep backstory that lets the players connect more.

You not only get to play the fast-paced gameplay of a shooter but also get to acquire different abilities and powerful heroics to overpower your enemies.

I will club this into one because this has been a recent gaming venture of mine. Online casinos have a variety of games for you to play. Some you need to invest in and others can be played free when you register. Many games come with backstories and attractive graphics providing close competition to popular online games. Casino Hold’em Poker, Deal or No Deal (Remember the show?), and Monopoly 250K are some of my favorites. 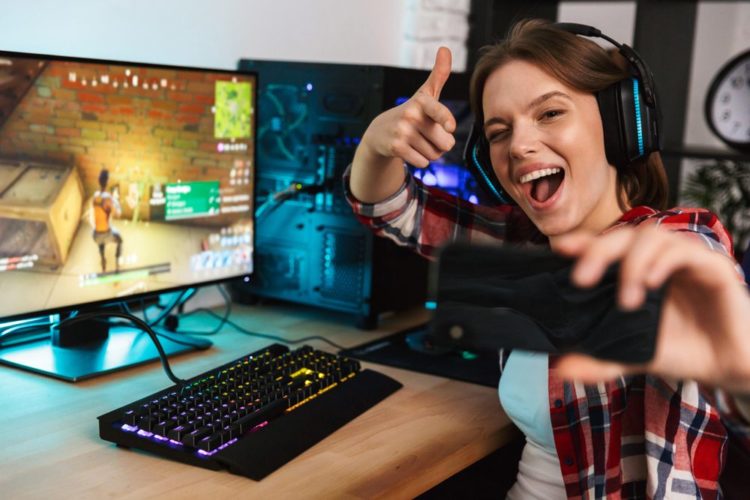 This is one of the most popular online PC games right now. If you don’t have any experience with the earlier version of the game, then DoTA 2 might be a bit complex for you as a beginner. It has in-game tutorials and guides to help out beginners and playing with friends helps too. They can guide you through it, in the beginning, considering you have to carry out team-based tasks and strategies, once you get the hang of it, the strategic gameplay is wonderfully stimulating.

Who hasn’t heard of Fortnite? It is a massive survival co-op game with a great battle royale mode. The Fortnite dances and skins got quite famous because the game is designed that way – it has over-the-top characters and actions that draw people in. You get to play it with people all over the world which is another one of the draws of this game. It is a survival game where you can either play against other people or team up with them and play against the computer in the Players vs Environment mode.

PUBG is the recent obsession of the masses. You will see people playing this game on their mobiles everywhere you go. It has quickly become one of the most popular and biggest battle royale games out right now. It uses immersion technology to another level, it has the players hooked by how addictive it is by design. This is one of the high-intensity survival gameplays where you look for loot to survive on a stranded island and kill people. Also, not many people know this but PUBG is an acronym for PlayerUnknown’s Battlegrounds, I found out after I had already been playing for months.

Have fun playing and let me know if there are some games you would like me to try.