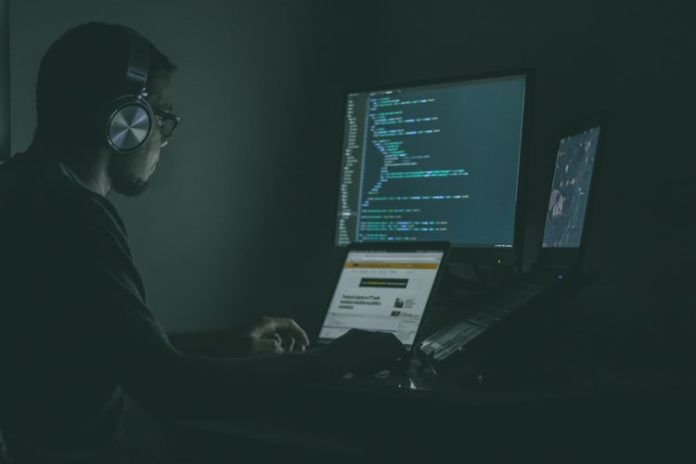 Most games try to give us an experience that we cannot have in the real world, be it slaying dragons or beating enemies toa pulp with special powers. This is mostly because of how normal life experiences are considered to be monotonous and lack life in general (pun intended).

Hacking games on the other hand try to emulate the very real scenario of being a digital superhero. Most of the hacking games can actually teach you a lot about the subject of hacking and offers a very play to lean type of experience.

These games are a big hit with people who want to get into cybersecurity or hacking but the games themselves provide amazing gameplay experience that anybody can enjoy.

So down below we have taken a look at some of the most popular hacking games out there.

“If you are reading this, I am already dead” this is how the game starts out. Any game that has such a start is truly going to be very intriguing.

The story revolves around the untimely and sudden death of Bit and it is up to you to unravel the mystery by cracking the code using the tools Bit has left behind. 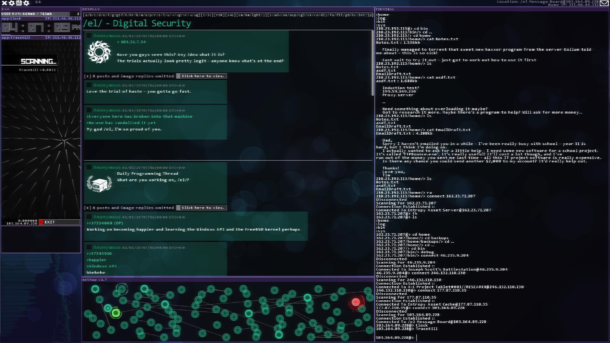 The game offers a nonlinear storyline with the only way to interact with the game being the command line type interface. This black and white text screen has many tabs and as soon as you boot, it asks for your username and password.

Many tabs provide contextual hints when you are trying to hack into an enemy system and also many tabs that talk about how hacking in the real world is an illegal activity.

When you die in the game you see the blue screen of death and sometimes when you are very absorbed in the game can give you a big scare. But you then quickly realize this has happened in-game and not in reality.

The Watch Dogs series of games really popularized the hacking genre of games by combining many open-world storyline type experiences into the game. 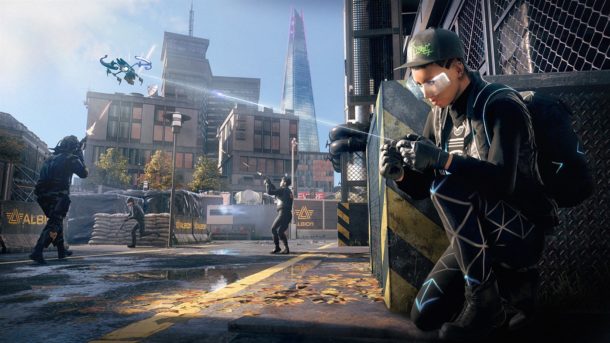 The story revolves around how the hacker Aiden Pierce avenges the death of his niece. Aiden Pierce is a highly skilled hacker and you have to utilize his wide range of skills to beat the game. You can do a lot of things like jam phone signals, control traffic lights, and even infiltrate security systems.

The game is set in 1996 in a post-cold war type scenario and it is up to your duo to infiltrate buildings to gain intel and hack into systems to unravel the mystery. 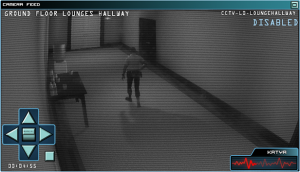 The game focuses on using hacking as a method to gain intel on the espionage conspiracy.

The game offers something for everyone and it is extremely enjoyable to play. It is very well tailored for gamers who love hacking and stealth games.

Nite Team 4 is a hacking simulation game that boasts of being inspired by real NSA documents, which truly creates a unique experience.

The game you play as a recruit whose main role is to engage in cyber espionage and warfare with black hat groups. The game has something known as STINGER OS which is used to hack and handle the real-world simulation of the hack. 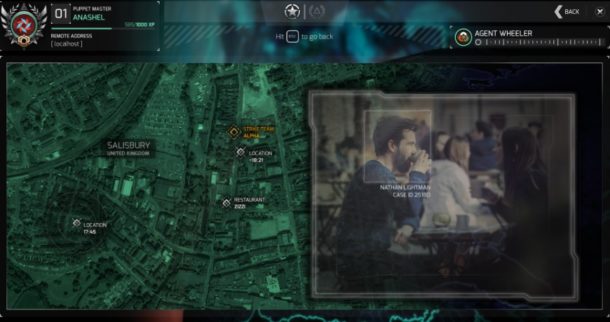 The game is divided into three major phases, which are recon exploration and a third phase that offers a raid experience.

The game in general is very enjoyable to play and has many elements that really make it an excellent hacking simulator.

Deus Ex is a game that takes place in the 21st century and revolves around the story of stopping the various factions of criminals from creating a new world order. 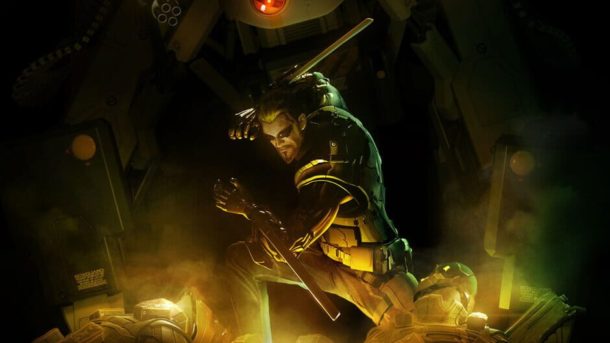 The game has had a very popular outreach and has sold close to 5 million units worldwide. The Deus Ex Go game takes this spy thriller genre to the mobile by offering a puzzle type spy thriller experience.

Greyhack is an MMO game that brings a lot of innovative approaches to the hacking games genres. It offers both single player and multiplayer gameplay support and has many interactive elements.

You interface with the game via a desktop interface and command line controls. As the game progresses and your skills improves you can buy and install better software to aid in the hacking process. 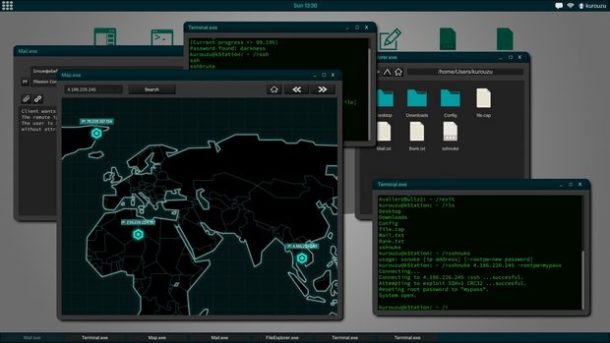 There are many procedurally created elements that you can hack into and the game offers a lot of hints along the way to guide you in the right path. Greyhack when compared to other games is more technical in nature and provides for a much richer experience.

This might however be a little confusing for non-tech savvy people but it is also what makes the game very much enjoyable.

So those were some of our best rated hacking games for you to play right now. All the games can be found on steam and they all in general provide a great hacking experience.

If you feel like we missed out on a game and have a suggestion then please do let us known in the comment below.

Until then happy hacking!