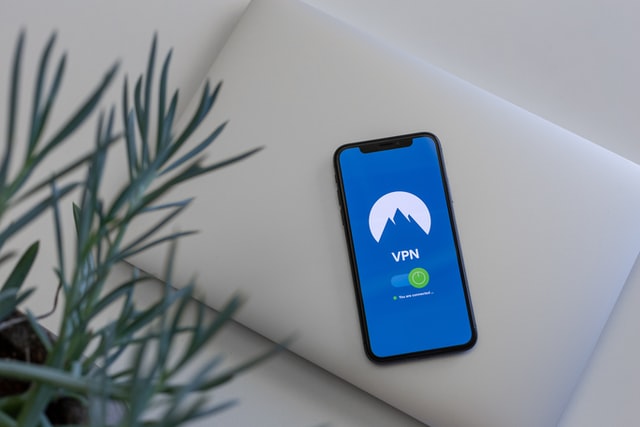 Technology has changed, and people are always concerned about what they do on the internet. It’s hardly exciting to enjoy playing an online game without using a VPN. While many people still think that VPNs are to secure an individual’s data and privacy, they have more other uses, which we will explain in this article. With VPNs, your gaming experience will be fun and exciting compared to those who don’t use it. Below are some of the best reasons why you need a VPN while playing your favorite game.

ISPs always monitor the kind of things you do online and end up limiting some of your usages. They can cap your bandwidth and render your internet useless, especially when playing a game since online games require an internet connection. Bandwidth choke or throttling happens when an ISP tries to cap your internet use, especially if playing the game with your friends. This throttling is often carried out by data companies who want you to buy higher packages, thus paying more for data. A VPN solves this issue by encrypting online traffic. The encryption ensures that ISP won’t access your activities; therefore, you play your online game flawlessly without data interruptions.

Did you know there are some areas you can’t play certain games? I thought you should know. Some games are often blocked in some countries, making it hard to play with your friends online, especially if from different countries. It happens if titles aren’t launched yet in the regions or when multiplayer gets set in one language. VPN helps hide/mask your real IP address and replace it with an accepted one.

However, be cautious as you play. Basic VPNs such as the free VPNs do not work with League of Legends, which means that you need to get a paid VPN to get the best experience when playing League of Legends. With a VPN, you have access to any game in any country.

3. It Helps You Enjoy Some Games Earlier

Some people always spend sleepless nights waiting to enjoy a new game or a new version of an existing game. With a VPN, you don’t need to worry about this anymore. If you are in a different country that gets games after others have played it, you can use a VPN to access the games once they are released. This idea solves the issues that happen when you get a new game day later when others have already experienced it. It helps you get off the frustrations of waiting for something you were eagerly waiting for. VPN helps you with this experience by hiding your geo-location, making it easier to connect with servers in countries that have already received the game.

4. With VPN, You Can Play Banned Games

Although it’s not that legal, it’s true. You can play banned games through a VPN. Some countries prohibit some games, making its citizens not enjoy the game at the comfort of their smartphones or computers. Your state might be having some of these banned games. Instead of getting stressed on depression since you can’t play your favorite game, get a VPN, and all will get sorted. VPN helps by replacing your IP address with another from a different country, making you download and pay for the game without interference.

5. With VPN, You Can Reduce Lag and Ping Times

Everyone likes the experience that comes with having great upload and download speeds. These speeds are significant when playing a game. If the time taken to send and receive data is enormous, the gaming experience can be awful. The issue might be worse if your location is far from the gaming servers. VPN helps you solve this problem effectively by connecting you to the country’s IP address where the game servers get located, making your gaming experience extraordinary.

6.VPN Prevents the Ban of IP

Ever played a game and eventually got blocked without any reason? That will be an issue of the past if you use a VPN effectively. It prevents you from having problems with IP bans, and you won’t be prevented from playing. VPN hides your IP address, making you switch IP addresses as many times as possible, making you continually play games online. 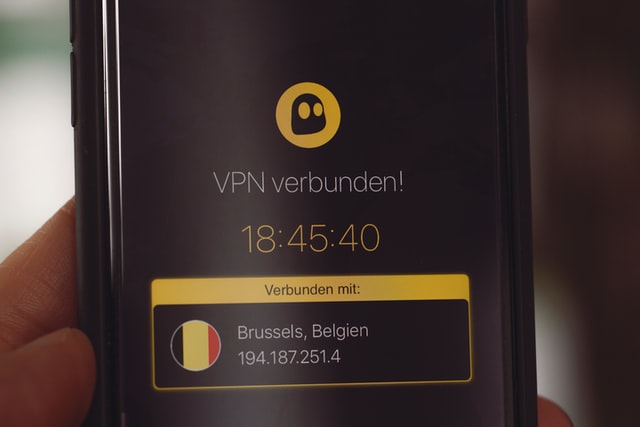 You don’t need to get stuck while playing your online game. There are several reasons why you need a VPN, as explained above. You need to get a good VPN for an excellent experience as the cheap or simple VPNs can mess you. You can check from experts for the best VPNs you can use to work with any online games.