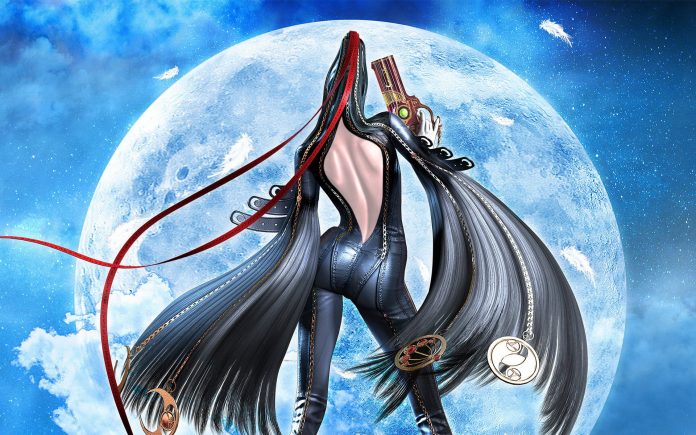 According to Steam Spy, the recently released Steam port of the action masterpiece Bayonetta has broken the 100K mark on copies sold. Congratulations PlatinumGames, you earned it! Needless to say, if you’re a fan of high-octane action games and you still haven’t experienced Bayonetta, now is the best time to jump in!

Originally released in 2009, Bayonetta was one of PlatinumGames’ first titles, alongside MadWorld and Infinite Space. You played as the titular Bayonetta, an “Umbra Witch” who can shapeshift, wield a variety of colorful and deadly weapons, and use her hair for special attacks! It sounds wild, I know, but it’s the best kind of wild. After lackluster sales with their first two games, PlatinumGames was finally recognized as a standout studio when Bayonetta was released to critical acclaim. It took all the mechanics from the Devil May Cry series and refined them so that everything was even crazier. How that’s even possible is beyond me but Platinum managed to do it.

On April Fools’ this year, Sega released a free game on Steam inconspicuously titled 8-Bit Bayonetta. It was a simple and fun 2D shooter where you fought enemies from the actual game. The game was silly and lighthearted but many eyebrows were raised when Sega put up a website alongside the game. The site had a countdown along with a very faint picture of Bayonetta’s heels in the background; fans were speculating a PC release of Bayonetta and everyone was excited. The countdown finishes a week later and lo and behold: Bayonetta was now on Steam.

This wasn’t just a rushed port either. The Steam version of Bayonetta runs at a crisp 60 FPS and has 4K support. Fans have been asking for more Platinum games for PC, and now they’re finally listening. I’m a pretty big fan of PlatinumGames myself, so now I’m hoping for more PC ports of their games. The Wonderful 101 and Bayonetta 2 are probably out of the question, with them being Nintendo published titles, but their other games are up for grab! Anyone for a Vanquish port? I know I’m already hyped for that.

I’m pretty sure that with the recent positive reception to Japanese developed action games on Steam, it’s only a matter of time before more Platinum games arrive. The long running Dark Souls series has garnered quite the community on PC, and the still fresh NieR:Automata has gotten raving reviews. The stage is set!