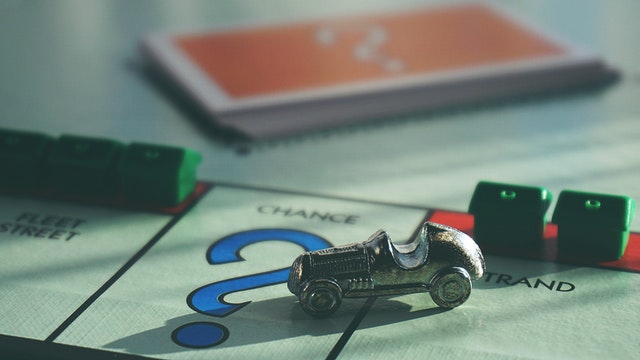 As an expression of human creativity, it’s only natural that the settings and themes of video games are wide and varied. From plumbers able to make 25-foot leaps and consume their body weight in mushrooms with Mario to furry fantasy characters who carry several hundred kilograms of weapons in Ratchet and Clank, diversification is the name of the game.

Yet, despite how far developers keep pushing new ideas, it’s ancient history and mythology that continues to illustrate some of gaming’s most reliable settings. It can come across as an interesting contradiction in what we might otherwise assume is a future-focussed industry, and it’s something we can’t help but be fascinated by.

Games that offer ancient themes aren’t a new development in the video gaming landscape, and they’re not even tied directly to what we might consider traditional video games. Perhaps the most famous early example of a breakout hit embracing ancient themes could be found in 1997’s Age of Empires. A real-time strategy title built around rising from the stone age to eventually crush your enemy through military might, AOE included 16 different civilisations to choose from. Each of these had buildings, styles, and units taken from real history, and the game was widely celebrated for its effort.

In a more modern sense outside of strictly video games, we could look at something like the Eye of Horus slot which is popular in major online casinos. Taking from ancient Egypt, this game adopts instantly recognisable iconography like scarabs and ankhs to appeal to a basic shared cultural understanding of the setting. Of course, this is on top of a range of features like free spins and expanding wilds to keep players interested, but the initial draw of the theme remains strong.

Original IPs can be ideal for game developers in how they allow complete creative control, but this is a double-edged sword. In starting with a completely new idea, a developer has to build an understanding of the world up from nothing. This means having to expend considerable effort to create something completely fresh, where failures can hurt so much more.

In leaning on historical or mythological settings, developers are essentially starting with a built-in audience. In the western zeitgeist, historical settings like Egypt, Greece, and the Norse countries are already understood by a significant proportion of the gaming public. While we might not know the details, we can at least point to something like the Acropolis or Thor and instantly understand something of the setting without the need for prolonged explanation.

In this way, series like Assassins Creed, which explores many important historical sites and eras, add another layer of hype on top of the prestige the games have already earned. Assassins Creed Odyssey, for example, took what was already a winning gameplay loop and applied that over the ever-popular historical Greece. It might not have been particularly original, but it didn’t need to be.

Long-term, the implications of our love for historical culture will likely indicate a permanent point of interest for both game developers and players. The only real question is which new settings might soon enter the western zeitgeist as Rome, Greece, Egypt, and so many others have. At this rate, don’t be surprised to see the Three Kingdoms era of China become more popular, alongside the Sengoku period of Japan. Until then, just be aware that games aren’t 100% accurate, so spouting off facts you learn from these titles might not be a winning conversational strategy.