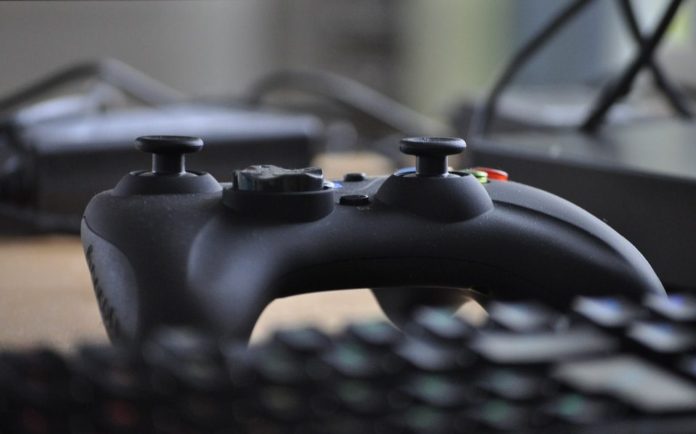 Playing video games is believed to be an expensive hobby. With progressive technology and new gadgets, the gaming industry has also pushed its limits to enchant their player customers. But keep buying new games in short period of time can be arduous as they are not cheap. And the only options you can have is to find the best gaming deals & discounts along with some easy ways of saving money on video games.

Some portable game consoles like PS3 can be in use for a long time or almost forever. PS3 is old, but you can still play some other games on the same console. If you look out for games in stores, you would find many games that best fit in PS3. It is even okay to get an old game that goes with your current gaming console. A game that was absolutely outstanding and highly followed by many people can still be an outstanding game. A great game remains great regardless of age and time.

Do not head out to a nearby local store to buy new games immediately (well, there can be exceptions!). Instead, wait for a while, let others play it and get fed up with it. Buy them used. How it actually works is, gamers go to retailers and sell their used/played games. The store puts the price a bit higher than the price they get games from game players. So. If a gamer sells his game for $25, the store might put it for sale for $30. They perform their duties as a middleman in this gaming craze and earn benefit.

3. Get previous generation consoles at a discounted price

Instead of getting new consoles often for each newly released game, it is better to get a little old console. No, you do not have to look for ‘too old to be used’ consoles. You can go for a previous generation console that is actively working. Thus, you can play several other games too on the same console. Many consoles have extensive libraries of excellent games which are worth playing.

4. Sell played games when you are done playing

You get a new game, you play them and play them until you achieve all those higher levels of the game. And you play it again if you are fond of it. But there comes a moment when you are tired if the same game, you plan to buy a new one. The current game goes on the shelf and gets dusty. So, if you want to save and also want to play new games, sell video games once you are done playing it. Earn a few bucks and add them to your budget of buying new ones. Isn’t it a great idea?

5. Get coupons to buy games at lower rates

Instead of buying games from stores or online sites directly, the easiest way you can follow is to get a coupon code. Sites like couponobox.com a coupon code, discount code, and promo code for numerous brands and items including video games. You can have a coupon, go to the site of video games, and use it when you check out before making payment. Thus, you can avail the benefit of buying video games at the most discounted rates.

Remember all the above-given points and refrain from going with the flow. If you are willing to wait for the voguish games and newest consoles, you can see a remarkable reduction in the amount of the money you spend on your gaming passion.