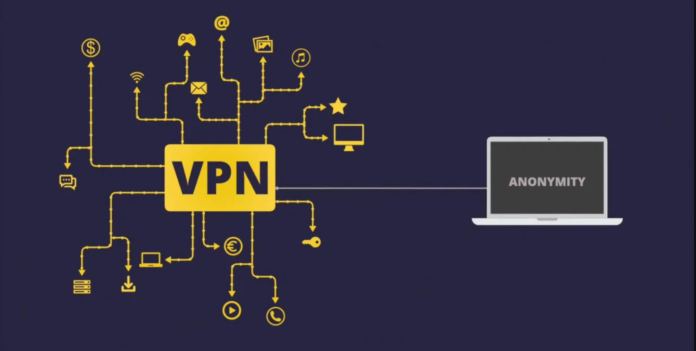 You might not realise it but VPNs are useful for much more than computers and mobile devices for security, they are also helpful to gamers. Here we are going to look at three real advantages for gamers that might have you wondering how you managed without one before.

While VPN providers do not offer apps for installation on an Xbox or PlayStation, they do support routers. With a Virtual Private Network installed on a router, it covers any device that connects to the internet through that router. This includes your gaming console.

The top three advantages of using a VPN for gaming are:

So let’s look at these advantages in more detail.

There is nothing worse than playing a game online and being in the middle of blasting enemies and the game starts lagging. Suddenly your characters movements are restricted and jerky and it seems like you are moving in slow motion. By the time things have settled down you are lying on the ground dead and your game is over.

One of the main issues with lagging is high ping times. There are many reasons why you might suffer high ping times. They may be high due to your internet connection and bandwidth, it could be network hardware, or the fact your router is a long way from your console.

If the issue is with high latency and bandwidth, a VPN can help to reduce it and so reduce the lag.

If you choose a provider offering optimised servers around the globe, you will be able to find a server close to your location. The closer the server is to your actual location the better chance of lowering ping times. When connected to a VPN server you have unlimited bandwidth and a blazing-fast connection, which helps to lower the ping and reduce lag.

Using a VPN, you can get access to the latest games and content that is unavailable in your region.

Often add-on content such as new maps and worlds are released gradually around the world. With a Virtual Private Network, you do not have to wait until the new content arrives in your country.

The same applies to games that are only available in certain countries. You can unblock them by connecting to a server located in that country.

When playing games online gamers are at risk of DDoS attacks otherwise known as Distributed Denial of Service.

A DDoS attack affects gamers and generally stops the game dead in its tracks. It does this by affecting the performance of the game.

During an attack, the attacker sends huge volumes of traffic to the victim and this depletes the network, bringing it to a halt.

Attacks such as these are often performed in online games where players want to rank higher and stop those in the lead from progressing.

When using a VPN for gaming you are protected against DDoS attacks as your own IP address is masked and you have one from a server belonging to the VPN. You are also behind an encrypted tunnel. This means any information you send over the internet is encrypted so no one can read it.

Most VPN providers also offer leak protection along with a Kill Switch to stop the internet if the connection drops to ensure no one can find your true location.