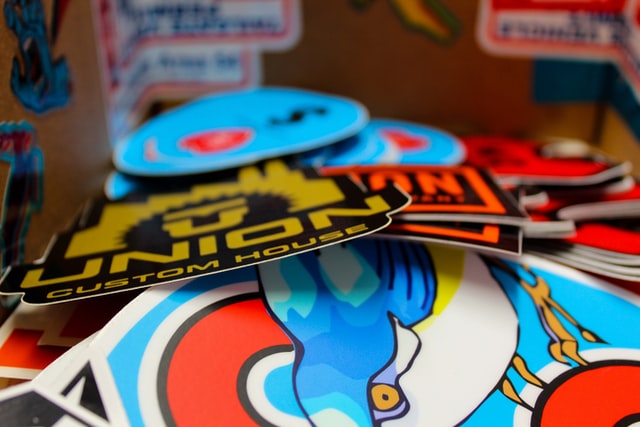 Once you’ve gotten the gist of playing the Pokemon Trading Card game, you might want to purchase booster boxes so you can defeat your opponents more effortlessly.

If you’re looking for an easy and fast way to play Pokemon, you might want to start with the theme decks. They are ready to play with a pre-constructed deck that will help you start right away. They are convenient and will help you get into the game in no time.

While the theme decks are very easy-to-use, you’ll find that they are only the starter packs. This article covers everything that you need to know when collecting the cards.

About the Boxes and Picks

In the Pokemon TCG, the players will build unique decks and collect cards so they can play against one another. Most of the primary and seasoned professionals collect the rare ones through a booster pack. These Pokemon boxes contain ten random monsters, which can be compared to baseball cards. They have rarities from common to super rare.

Booster packs are random Pokemon cards that come from selected sets. It’s often impossible to know what cards are included in each pack. They might contain a mix of 10 monsters with rare, uncommon, and common ones plus an energy card. They are specially marked and may include the Galarian forms of Moltres, Articuno, or Zapdos. Again, you’ll never know what you’ll get, but some will give you the best ones for high-quality gameplay.

The booster ones tend to be released in sets four times a year. They have unique names like astral radiance, sword and shield battle styles, fusion strike, sun & moon, and XY ancient origins. These sets may contain about 200 cards.

When you buy several booster packs, the box will indicate which set it came from. Buying ten packs of the fusion strike will make you end up with 60 common monsters, 30 uncommon ones, and ten rare cards. However, you’ll have to buy them individually, but you’ll find that other platforms and players are selling the boxes of 36 packs.

For the enthusiasts or beginners who are just exploring the game, one of the best reasons you should get the blister packs is to have more chances of getting better distribution. For example, there are about 220 cards in a single set. You may have ended up with around 70 uncommon, 70 rare, and 80 common ones in the whole collection. A single pack will contain only a random rare, six random common, and three random uncommon ones.

Occasionally buying the handful of booster ones at the local shops will give you a chance to discover extremely rare cards that you can’t find anywhere else. However, it’s also possible to open the same cards each time. You have to rely on your luck if you get the cheaper ones. Read more about what you can do with the cards on this site here.

After you’ve purchased the whole pack, you’ll have 216 common cards, 108 uncommon ones, and 36 rare. It’s best to open the same box because there’s a considerable chance of getting various cards. Out of the 36 of these rare monsters, you’ll be able to get at least different rare ones in a single and individual box. You might also be surprised about the two to three common cards in a single set. This is generally how the factory production of these products works.

As mentioned, you’ll always have a guarantee that you’ll receive a rare inside the average booster pack. For example, getting a rainbow rare is close to 1%, and a holo one is about 4%. It’s worth noting that the rarity can change at a time, and if there are more rainbow cards in the set, you’ll have a higher chance of pulling one at a higher percentage. See more ways on how to play the TCG in this link here: https://www.wikihow.com/Play-With-Pok%C3%A9mon-Cards.

Also, opening the boosters will not guarantee that you’ll get something aside from the standard rare inclusions. Even if you could pull one that’s rarer than the standard, you might end up with something worth tons of money!

The average price is about $4 to $5 for each booster pack depending on the place where you bought it. If you choose the ones that were no longer in print, then expect to pay higher. Unopened ones that were included in the early trading set edition can sell for hundreds of dollars, so watch out for them.