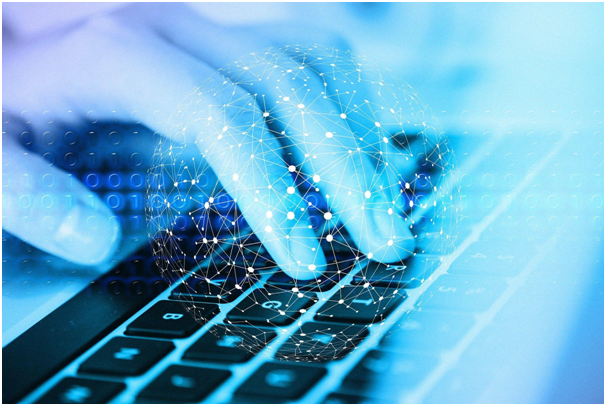 The final few months of the year are usually a great time for sports fans, marking the start of new seasons for many leagues just as others are wrapping up. Around the world, fans are digging out their jerseys from the backs of their wardrobes, making fantasy league picks, and looking to see how their team’s new players are performing.

Fall also brings about plenty of great opportunities for fans who enjoy placing wagers on their favorite sports. The NBA Finals and MLB World Series are popular among bettors and placing early futures bets on leagues like the NFL is also very common.

It’s also often the time when new sports video games are released ahead of the lucrative holiday sales period. This is especially true in 2020, as publishers prepare to release games for the PlayStation 5 and the Xbox Series X consoles.

Here are some of the best games you’ll get to play in the coming months.

FIFA 21 is EA Sports’ latest installment of its popular soccer video game. It was released in early October for PlayStation 4, Xbox One, Nintendo Switch and PC, and will arrive on PlayStation 5, Xbox Series X, and Google Stadia later in the year.

The game contains many of the same features as last year’s FIFA 20, but with a number of tweaks. This will include additions to Career Mode, which improves the training system, adds more transfer options, and builds on the opposition AI.

AC Milan, Inter Milan, and Bayern Munich will be included in the more than 700 officially licensed clubs in the game, though Corinthians, Roma, Juventus, River Plate, and Boca Juniors will be replaced with generic stand-ins.

Players who buy the game for PlayStation 4 or Xbox One will be able to transfer their Ultimate Team clubs (for a cost) to the new generation of consoles when they’re available. The new Ultimate Team system will also have an updated pricing system, aimed at reducing cheating and coin-farming.

The official Codemasters Formula 1 traditionally used to hit shelves as the season came to a close, but it has been released earlier and earlier for the last few years. This year was the earliest yet, with the game going on sale on 6th July.

It is the first time that players will be able to create their own team. This has a very retro feel to it, as you manage sponsorship, hire a teammate, and drive in your own car, just like privateers did in the early years of the sport.

A 10-year career mode sees you start in Formula 2 and work your way into an F1 seat, and is a great way to extend the enjoyment of the game. Split-screen multiplayer mode has returned, so you can also challenge your friends to a race when you’re in the same room.

Like FIFA, the annual release of the new Madden NFL title is an exciting moment for football fans. Madden NFL 21 features Lamar Jackson in a very unique cover art design that has swapped a specially curated photo for a collage of different images of the quarterback in action.

Like FIFA, it has already been released for PlayStation 4 and Xbox One and will arrive on PlayStation 5 and Xbox Series X on 10th November. A version for Google Stadia is also expected before the end of the year. If you’d prefer to play on the go, Madden NFL 21 can also be downloaded on Android and iOS.

A new mode called “The Yard” will let you play “backyard-style” football, with house rules giving you more freedom. Unique settings like Miami Port and Berlin’s Brandenburg Gate will also give you breathtaking backdrops to your games.

NBA 2K is the biggest basketball video game franchise on the market and the latest installment, NBA 2K 21, went on sale in September. Nintendo Switch, PlayStation 4, Xbox One, Google Stadia and PC versions are already available, and the PlayStation 5 and Xbox Series X versions will be released in November.

While the players and teams are changed, many of the features remain the same, with a couple of tweaks here and there. You can still create your own basketball team with the MyTeam mode, though new weekend competitions and a mini-game have been added.