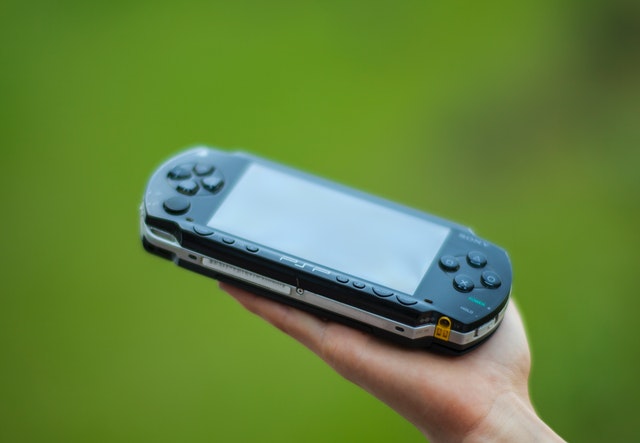 Do you like traveling a lot? Is the current pandemic preventing you from hiring a party bus in Lubbock and hindering the wanderer in you? We have something that might brighten up your day!

Here is a list of five amazing traveling games that can take you on a virtual ride.

Everybody’s Gone To The Rapture

In this game, you get to enjoy beautiful places and quaint little villages, like the fictional Shropshire village. The gameplay is designed around a post-apocalyptic world where you have to find out what happened to the inhabitants of this sleepy English town.

You are free to explore the streets and bylanes of the village and search for evidence. The stunning visuals and realistic details make the whole experience even more enjoyable. From the thatched roof of cottages to the surrounding natural beauty of lush green, wooded areas, farmlands, and flowers will surely leave you mesmerized!

Developed by EA games, Battlefield 5 is set in the backdrop of WWII in Europe. Although it is an online shooter game that allows both individual and multiplayer options, the gameplay lets you choose various maps that, in turn, takes you through different European countries like Netherlands, Germany, Britain, and others.

This is a racing game developed by Playground Games and published by Microsoft Studios. Set across Britain, you get to race through beautiful British countryside, meadows, fields, and incredible natural scenes.

As you drive through, the virtual experience of exploring the land of Britain gives you a real thrill and lets you have an immersive and enjoyable experience.

Pick your dream car from a huge selection of different brands and models, customize it to your hearts (and wallet) content and unleash your creation in race, drift or drag game modes. Forza Horizon 4 is one of the best selling racing games of all time, with over 12 million copies sold world wide.

Kingdom Come: Deliverance is an action role-playing video game that was developed by Warhorse Studios and released in 2018. The gameplay is set in Bohemia which is located at the heart of Europe and is a region rich in culture,  history, and majestic castles.

However, the death of its beloved ruler, Emperor Charles IV, puts the kingdom into uncertainty, corruption, war, as well as discord that is threatening to tear this jewel of the Holy Roman Empire apart.

You have to fight for the future of Bohemia, and through your journey, you get to explore medieval Europe through stunningly beautiful visuals and realistic scenes!

Last but not least, in our list is Assassin’s Creed, one of my personal favorites. The games in these series transport you to different places and famous landmarks around the world.

From the Victorian era London to ancient Egypt and Greece, this game will surely take you on an exciting ride. The excellent visuals make the whole experience a realistic touch, allowing you to have even more fun throughout the engaging gameplay.

I know that these games can’t make up for real traveling experiences, but cheer up. The realistic visuals and beautiful scenes can definitely inspire you to travel more once the world heals. Till then, let your imagination run wild and immerse yourself in the natural surroundings that these games offer.

Now go ahead, give these a try and enjoy a virtual journey today!

3 Online Games That Has Gained Popularity During Quarantine

The Casual Games That You Can Play Online