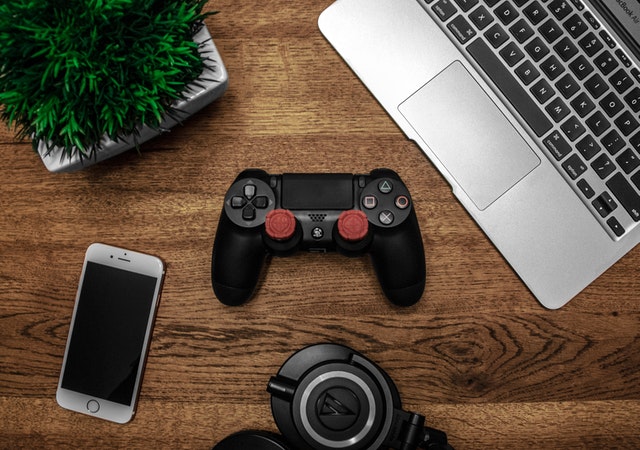 Escape room games are like puzzles. You need to figure out smartly using hints and cues to find the answers and escape the room. The gameplay is simple: you will be locked in a room, and you have to get out of it. While some games are complex, some others are pretty straightforward.

Here we take a look at some of the best escape games available right now.

Developed by Haiku Games, Adventure Escape is a series of escape games. In this game, you follow a protagonist who is attempting to solve a mystery. At their core, each game basically needs you to solve puzzles and escape alive.

Featuring fresh graphics, simple mechanics, and compelling storylines, these games will get you addicted.

All That Remains: Part 1

In this game, the lead character and his sister are trapped in a secret bunker built by their father. Your role is to help them escape it. The game comprises a camera function that lets you take pictures of the clues. Also, the various puzzles and intriguing background score makes this game even more enjoyable.

Can You Escape series

Can You Escape is another cool series of escape games offered by MobiGrow. Every set of this series puts you in an adverse situation, and you have to solve puzzles to escape. Although most of the destinations are fictional, some are really like the Titanic!

With interesting puzzles and smooth gameplay, this is a worthy shot at Escape Room games.

Here, instead of escaping a room or a puzzle box, you have to escape from prison! You take the role of a model prisoner who is secretly collecting and crafting items to escape eventually.

With intriguing gameplay, these are among the best Escape Games available on Android.

This is the newest game in the popular Faraway franchise. In this game, players have to solve puzzles to escape the area and continue the game. Each game in the series is based on a theme. This one has an arctic theme. The game also includes simple mechanics, plenty of puzzles, and you can play them in any order.

The House of da Vinci

The House of da Vinci is an excellent escape room game. You will find yourself in the House of Leonardo Da Vinci, and you will have to search for him! It is a charming and enjoyable game that you should definitely give a try.

You have a lot of options when it comes to this genre of gaming. So what’s stopping you from making a good escape?