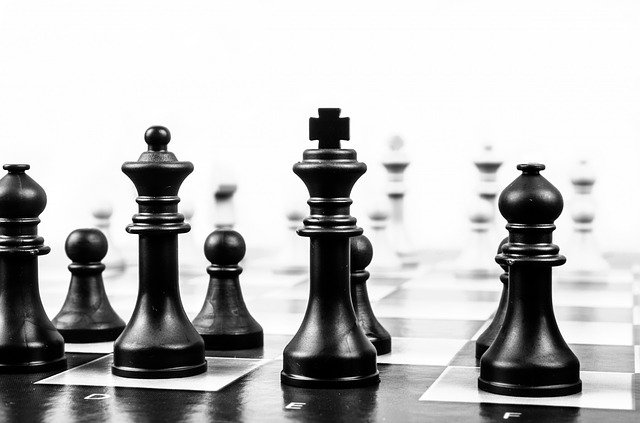 Ancient Egypt is one of the most fascinating periods of human history, influencing enough books, films, and games to fill the Library of Alexandria. Which are the best Ancient Egyptian-themed video games of all time? Here are our 5 suggestions.

The 10th instalment in the Assassin’s Creed franchise, Origins was released in 2017 to great acclaim. The game goes back in time to the Ptolemaic period of Egypt, when the Assassins Brotherhood battle for supremacy with the Templar Order. Critics and players greatly appreciated the intermixing of fantasy with documented historical events, as well as the world-building, action sequences, and design.

This legendary RPG action title sees you journey through Ancient Egypt (as well as the Silk Road, and Ancient Greece) to hunt down a renegade band of Titans hellbent on destroying the world. Designed by Brian Sullivan of the Age of Empires team, Titan Quest breaks free from the confines of the Civilization-type game to allow players to engage in the kind of hack and slash action which truly satisfies the bloodlust.

The Book of Dead slot by Swedish developer Play n’ Go is the most popular casino game in several European countries. Slot fans love to follow adventurer Rich Wilde as he heads inside the cavernous chambers of the Great Pyramid in search of treasure. The Eastern soundtrack, intriguing gameplay (particularly the expanding symbol), and extremely high variance makes it the go-to game for Swedes, Germans and Canadians on the hunt for their own pot of gold.

We saved the best to last, and Tomb Raider is just as well-known as it is exciting. Now a major media franchise, the first Tomb Raider game came out in 1996, following the adventures of British archaeologist Lara Croft as she explores ancient tombs across the word, including in the pyramids of Egypt. The breakthrough coding concepts dreamt up by the Core Design team allowed for a series of worlds more stunning than Doom, allied to a story-telling style that was innovative in the mid-90’s. Lara Croft’s explorations of the tomb of Tutankhamen has inspired hundreds of copycat video games since then.

So far, we have just looked at games themed around Ancient Egypt. But the game that the Ancient Egyptians played was pretty good too. The board game Senet is thought to be the oldest game in the world – and now you can play it in video form. Known as the ‘Game of Death’ by the Egyptians, Senet comes in 1-player and 2-player formats. A bit of a mishmash of backgammon, chess, and snakes ’n’ ladders, your job is to move pawns through the board squares until you have all your pieces on the other side. The Egyptians believed that finishing the game meant progressing to the afterlife. No modern players are known to have died while playing Senet, as of yet.

These were our picks for the 5 best Ancient Egyptian video games of all time. Which do you think should have made the cut?