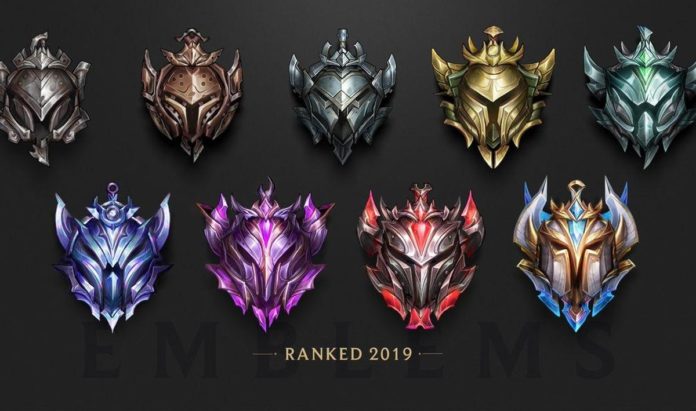 If you love playing competitive games and have played them for quite some time, the term ‘boosting’ might seem familiar to you. But what does it mean and how does it affect your game? Read on to know more.

What Does ELO Boosting Mean?

The term ELO boosting is used when you play a ranked match with an ‘ELO booster’ to increase your rank in a game. This ELO booster is experienced at the game and will be able to play well at a high level. A ELO booster joins a ranked game to increase the boostee’s (player) chances of winning the match.

Games such as Overwatch and Heroes of the Storm have made rank boosting quite popular in the gaming world today. However, almost all competitive games have this service available these days to help the players win and beat their opponents. If you’re still confused and wish to learn more about ELO boosting, the following is a list of LoL Boosting benefits that will help you change your game. 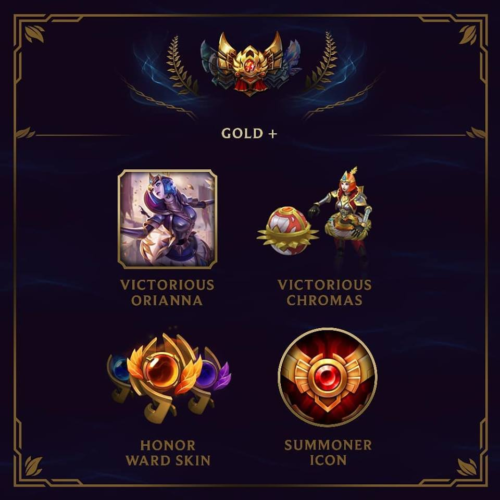 Riot Games gives out rewards to players that reach a certain rank. Bronze players usually get a new summoner icon, while diamond ranks receive an invite flair, loading screen border, profile banner trim, victorious champion skin along with a summoner icon. As you move up the higher ranks in the tier, you get more rewards. However, to win all these rewards, you need to be in the diamond league by the end of the season, and the best way to get there is to opt for the League of Legends boosting.

Earlier, boosters could be arranged by paying people to log in to your account, play the game for you, and help you reach a certain rank. Many of these services were from China and the players used the same IP address. This was dangerous because the player’s account would be linked to numerous other accounts and if one got banned, so would the others. However, boosting is way safer and secure these days because you don’t have to share your account details with anyone. So, keep your worries at bay and focus on the game.

Playing ranked matches with your booster partner not only helps you win matches but also help you learn new skills. All the booster players are experienced League of Legends players who consistently play at high ranks and might have a few tricks up their sleeves. So, if you’re in a lower league division, playing a few games with someone at a higher rank is sure to teach you a few tricks and tips.

If you have teammates who don’t play well or don’t understand the game, you can face a losing streak and go back to the Bronze League in no time, or it might take an eternity to climb the ranked ladder in the League of Legends.

This is where a boosting service comes to your rescue. By playing ranked queue with a booster, you not only increase your chances of winning the game, but also reduce the number of noobs in your team, and climb up the ranked ladder faster.

Ranks and skills matter a lot in competitive games. So, if you have a group of friends who play League of Legends, you definitely want an impressive rank to be known as the best in the group. A booster is a ticket to help you earn that title in a short time and by spending less money. So, be the star in your gang and show off your account among friends by getting a booster.

LoL Boosting is a service where you allow a more skilled and experienced player to improve your rankings, which will give you the experience of watching him, getting you placed with better players, saves a lot of your time grinding to climb in the ranked ladder and makes your account impressive because of the rarely obtained seasonal rewards.