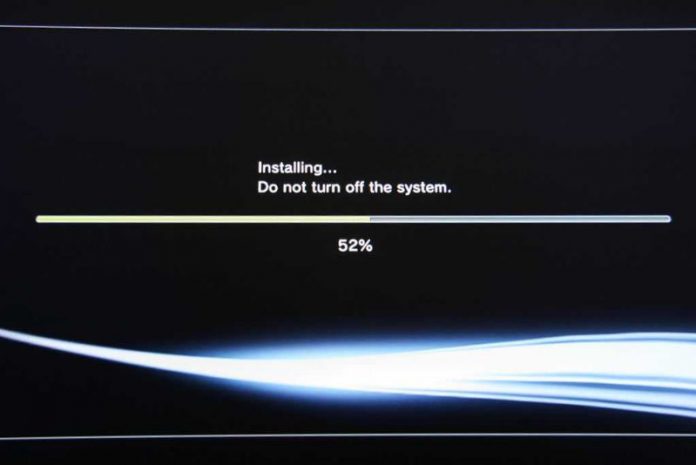 Speaking at Develop, Neil Brown, Sony’s senior team leader for R&D mentioned the ease with which players will be able to launch into their games. Specifically, they’ll no longer have to wait for a disc game to finish installing before they get to play it.

The first variant of this new system was mentioned back at the PS4 reveal in February, where the company lauded the fact that digital games could download in the background as they were being played.

The physical version however, is something a little new. In the past, some (But not all) PS3 games required that the physical game disk copy to the hard drive in a manner similar to disk installation on PC. This barrier between putting in a game and actually playing it was used by some Xbox 360 fans to belittle the PS3 at launch.

Now however, the issue appears to have been remedied. Titles will still need to copy to the hard drive, but now they’re installed in chunks in the background as the user plays the game. Brown stated that “This means that after the first few minutes your game can rely on having faster read speeds from the hard drive…The game will launch as soon as the disk has been put in the drive.“