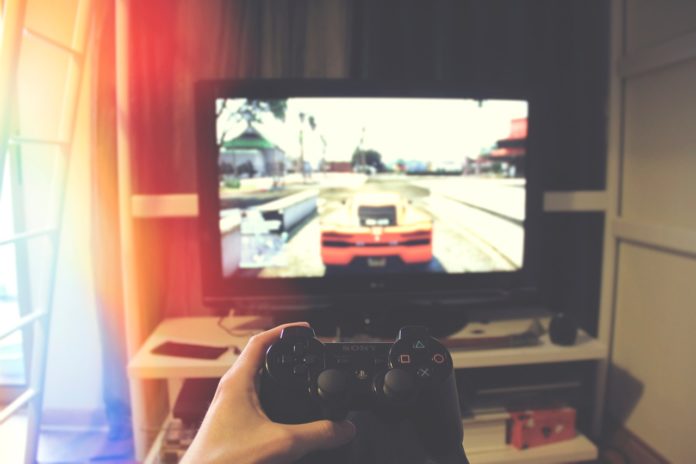 The process that brings subcultural phenomena into the leading Mainstream culture is usually a long way to go. Take as an example that skateboarding gained its first appearance at the Tokyo Olympics 2020 after over 70 years it was a hobby. Similarly, today’s esports are on the way to boom worldwide among people of different cultures, ages, and sex: eSport started as an amateur pursuit for video gamers and internet users who merely looked for a free-time activity. Over the past years, the esports world grew larger and larger by encompassing the eSports Betting segment and becoming a globally widespread gaming phenomenon.

Esports On The Rise In The Middle East

Consider that countries like the USA and Europe already have sports venues to host esports tournaments and championships, which is a sign of the width of the impact of esports in today’s world. New esports arenas are quickly rising in almost all corners of the planet. In particular, in the Middle East, Dubai launched the project of the first esports stadium of the entire region. The trend in this region is significantly proceeding with the construction of Turkey’s esports arena Inina, the largest venue of this genre in the Middle East and Europe.

With a growing pool of fans and followers, esports in the Middle East region are rapidly bumping revenues to over $1 billion. Arabic sports and esports betting analyst of a7labet.com Kazem Masalma reviewed the rise of eSports betting in the Middle East region and highlighted the new role that Middle East countries are gaining in this originally non-Arabic gaming segment. The growth of esports in Arabic countries is not only bringing more Arab-speaking users to specialized platforms like Twitch, but it’s also encouraging local governments to engage in the construction of new venues to host tournaments and other worldwide events.

As a consequence, the volume of esports bets is increasing among all followers and passionate esports fans: keep in mind that one of the most relevant forecasts reveals that average Arab esports players will spend at least $115 per year on the industry. A large portion of this amount of money will flow into the betting market. It’s not hard to see why Arabic countries are investing billions of dollars in esports venues and theme parks.

One of the most significant features of the MENA region is its fast-growing market. According to this Statista market analysis, western countries seem to maintain reasonably steady growth in the video game and esports industry. Differently, the Middle East and North African countries seem to skyrocket better and faster.

The numbers from the market revenues per country don’t tell a lie: KSA gains position number one with its $680 million revenue. Iran follows KSA with $431 million. The UAE place third with $280 million, followed by Egypt with $192 million. Morocco’s revenue of $139 million earns fourth place, while fifth place hosts Algeria with $107 million. Kuwait’s gaming revenue closes the ranking with $80 million.

Stats suggest that the MENA region is likely to witness a boom in the industry of video Games and esports in the future. That’s why both local and foreign companies are seriously looking at these markets to expand and invest in the next years.

Also, the fast-growing internet penetration in the Arabic-speaking world seems to be one of the best impulses to move the industry forward in the region. The level of internet penetration is a crucial aspect of the diffusion and expansion of the video gaming and esports industry as it allows more people to access browser games, or join communities on several e-gaming and esports platforms.

According to YouTube Gaming, the UAE and KSA are the Middle Eastern top countries for engagement in gaming platforms. It all translates into a huge opportunity for game development studios, console manufacturers, and companies that design and produce high-tech accessories like gaming chairs, VR headsets, controllers, speakers, mouses, headphones, and more.

Gaming Trends In The Middle East Different From Western Countries

When it comes to comparing the video gaming and esports trends between the Middle Eastern countries and western countries, the first group appears to be less familiar with esports games but much more active with multiplayer video games.

Also, another significant aspect is that Middle Eastern countries, particularly the UAE, have a high surge in VR gaming. Consider that Dubai stands out in the entire MENA region for having the world’s largest VR park. In addition, in early 2021, Abu Dhabi launched Pixel, the largest esports and VR gaming hub in the Emirates.VR gaming seems to come with a lot of fortune in the Middle East: Robocom VR partnership with Hasbro to release an exclusive Transformers VR game only for this region, which may probably be only the first of a long series of collaborations on this side of the planet.

The future of eSports, mainstream video games and borwser games is still unpredictable in the Middle East as the Arabic Gulf countries take the Gaming field to the next level each year.