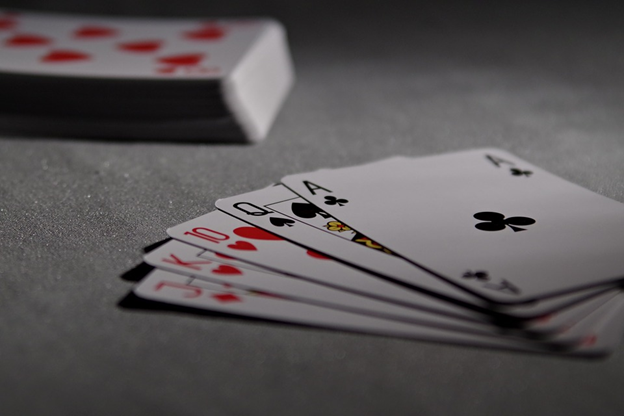 If you are wondering how to find the World Series of Poker Main Event final table, you can stop wasting your time. There will be no live video coverage on television or the Internet of the final table of the U.S. portion of the Main Event. The final heads-up duel will be behind closed doors with the international winner of the bracket set for Wednesday at Rio.

Instead of online poker, fans of the World Series of Poker will have to wait until ESPN uploads the event. ESPN will produce six hours of edited coverage that is scheduled to air in February. Due to the COVID-19 pandemic, production and scheduling conflicts forced the event to stay off the live airwaves. According to WSOP executive director Ty Stewart, the production team is “kicking it old school with the 2020 Main Event.”

Stewart said that it was hard to plan for live production. Given that all players had to receive COVID tests the morning of the competition, it was not enough time for the production team to plan. There are also the hoops that players need to jump through when they are traveling internationally. The last time ESPN launched an edited program featuring the champion was in 2003 when Chris Moneymaker’s aired victory was shown long after he claimed the bracelet at Binion’s.

Nearly 12 years ago, the World Series of Poker switched to the “November Nine” format. This means that the tournament paused once nine players were left. Then, the series waited several months before resuming to allow the edited footage to be broadcast, which would build hype for the championships. However, in 2017, the WSOP switched to live coverage of the Main Event with no delay before the final table. Originally, that was the plan for this year, but the pandemic wiped away those plans.

In the past, PokerGO has partnered with the WSOP to air live coverage. However, ESPN was not included in that deal, which allowed PokerGo to air live coverage that wasn’t on ESPN. In the end, neither service will stream anything live as the event wasn’t to limit the members in the room to keep everyone safe and healthy. That includes ESPN commentators Lon McEachern and Norman Chad. However, a team will make sure that this data security is kept tight so that commentary can be placed over the edited production.

Not the only Casualty

Poker is just a long list of victims from COVID-19. After a long hiatus from live sports, football, basketball, and baseball have all faced the struggles with the pandemic. Soccer teams in the Premier League have had to close their doors to home matches. For most of the current NFL season, fans have been left at home to watch through streaming services.

With vaccines being made available to the public, the hope is that next year will feel close to normal. That’s a long time before then and anything could happen. For now, we will just have to be patient to view the World Series of Poker.