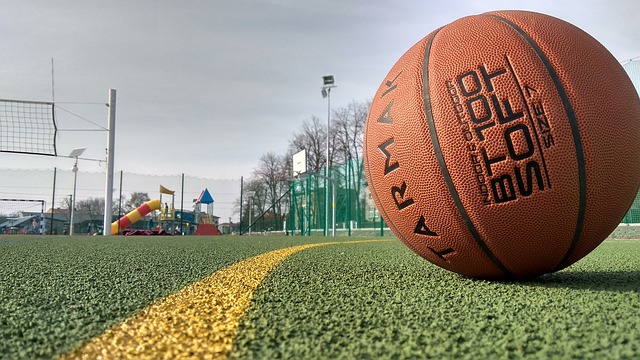 Comparisons between the Eastern Conference and the Western Conference have long been a major talking point in the NBA. In recent years, however, there hasn’t been much of a debate, with the vast majority of the league’s best teams coming from the west. A couple of big names have moved east in recent months, however, which means the question is being asked — is the NBA Western Conference still better than the East?

In the last seven years, the NBA Champion has come from the Western Conference on five occasions, and on the two occasions where they haven’t it has been a major boilover. This year, however, if the Champion comes out of the east it would surprise no one. The Brooklyn Nets are the NBA Playoffs favourites, and with the extraordinary roster they have constructed that’s no surprise. Their biggest rivals in the East are the Bucks and the 76ers, both teams which are also good enough to compete with anyone if they get through to the NBA Finals.

There are more than three chances to make it through to the NBA Finals in the Western Conference, but the most highly fancied are the Lakers. They are the reigning champs and, though they have been hurt by injury throughout the regular season, are expected to have both LeBron James and Anthony Davis firing on all cylinders come the NBA Playoffs. If that’s the case, they still have to be the team to beat.

This one is a little easier. Though the top-end talent in the Eastern Conference is better than it has been in recent years, there’s still a significant drop-off after the top three. The Knicks and the Hawks are currently battling it out for the fourth seed, and though they’re both big improvers from last year, they’re not quite at the level of the teams fighting for the equivalent positions in the West.

In fact, one of the Championship favourites in the Lakers are unlikely to even finish in the top four, while probable MVP winner Nikola Jokic’s Nuggets are sitting in fourth. Even the teams fighting it out for the final couple of spots — the likes of Portland, Memphis and Dallas — would likely find themselves in the top four in the Eastern Conference, so it’s clear which Conference has the most depth.

There are a host of incredible players in the NBA, but there is a pretty definitive top 10 which most would agree are separate from the chasing pack: LeBron James, Anthony Davis, Giannis Antetokounmpo, Kevin Durant, James Harden, Nikola Jokic, Kawhi Leonard, Steph Curry and Joel Embiid. Some other names like Damian Lillard and Jimmy Butler certainly merit consideration, but you would be hard-pressed to replace anyone in that top ten group.

Within that group, the split is fairly even, but the West again has a slight advantage with six of the top ten players compared to the East’s four. So while the moves of both Kevin Durant and James Harden from the Western Conference to the Eastern Conference might have made it a little closer, it’s still the West which is home to the majority of the league’s best.

Things have certainly tightened up this season in the West vs East debate, and with the Brooklyn Nets continuing to impress the Eastern Conference could feasibly claim to have the best team in the league. That is, however, up for debate, while the other metrics we’ve looked at – most depth and best players — are not. Times are changing and the Eastern Conference is undoubtedly on the improve, but for the moment, it’s still the West which reigns supreme.