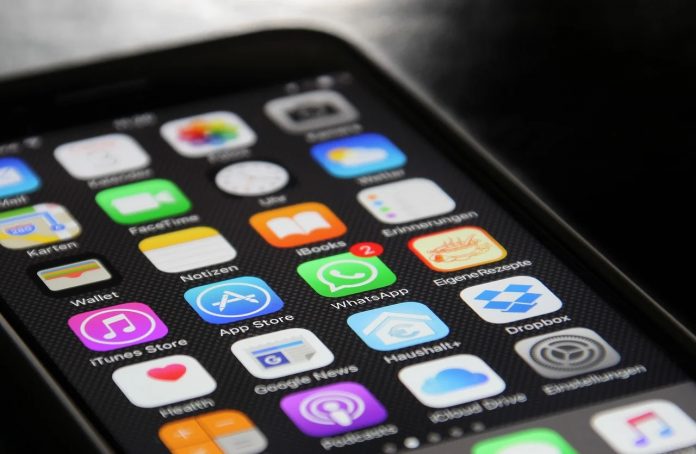 The Japanese market is one where mobile apps are actually quite popular. As it turns out, Japan is a place where people would much rather spend time on their consoles. Yet, mobile usage is pretty much present in the entire country.  Japan is estimated to have nearly 100 million mobile users who are constantly trying to be connected. However, this number is expected to reach up to 114 million in 2026.  What we know for a fact is that iOS is still the dominant mobile system as 60% of the market share is represented by iOS users. This, naturally, translates into roughly the same balance when it comes to gaming.  IOS users are outpacing Android ones in Japan and that is a natural continuation of how the mobile demographic is using mobile devices and what devices specifically. Not only that, but mobile games and mobile apps in Japans seem to be fetching a solid overall revenue.

As it turns out, spending on mobile products in Japan is pretty serious. The way Sensor Tower, a reputed company that focuses on collecting data from gaming markets, explains things, Japan has the biggest spending per capita on mobile apps in 2021.  This means that the country’s gamers are far more passionate and determined to get to the online gaming (and not just those) products that they are interested in and money is rarely of consequence for them. Sensor Tower puts the average spending per capita for Japan at $149 per user.  This is far ahead of South Korea $95 and the United States’s $90. Not only that but as mobile casinos become more popular in Japan there is more spending to be added to the averages. Sensor Tower has not factored the traditional casinos, but social casinos are actually a part of the system.  App spending has increased dramatically worldwide as well, but Japan is still retaining its pole position, and not least because the country has been able to adapt very quickly to the changes and in doing so, it has been able to continually create new opportunities for others.

Where Do Japanese Gamers Stand on iOS Apps?

So far, it’s clear that Japan is pretty serious about getting things right when it comes to its mobile segment, and that is perfectly normal. A quick look at the top-grossing and ranking apps out there will quickly reveal that Japanese app users are really interested in gaming.  As it turns out, all but one of the top 10 apps in the iOS store are about gaming. The apps are developed by a number of distinguished studios, to name a few:

These developers have consistently delivered on some of the best games there are and this makes it rather simple to enjoy gaming as well. The fact that you have these ten companies on the top-grossing list means that their products are truly worth notice.

What to Expect from Mobile Gaming Apps in Japan?

The outlook for 2021 is definitely promising. As things stand, the country is going to realize a revenue of over $45 billion by 2025. The revenue applies to both the Android and iOS stores and is expected to be reached at some point by 2025.  In 2021 so far, Japan seems to have generated $18.6 million in overall revenue and this will increase. In the next four years to come, this growth will be exponential and bolstered by a growing interest in mobile devices and gaming.

Interestingly, a device and chip shortage has not been able to deter Japan from realizing better results. Mobile apps seem to be an important part of the consumer habits of the mobile population in the country and that is precisely why more people are piling on. It’s a sort of peer pressure.  Yet, the mobile market in Japan is so diverse that everyone has found something they want to try and test and that is precisely what is happening. The big consumer spending is boosted by an appetite for more fun mobile apps and Japanese developers are clearly delivering!  The app market in 2021 will continue to increase and work towards the 2025-projected $45 billion benchmarks. We are confident that Japanese spenders will continue to reward the efforts of developers by meeting their askance price.

Looking for an app yourself? There is plenty to choose from.