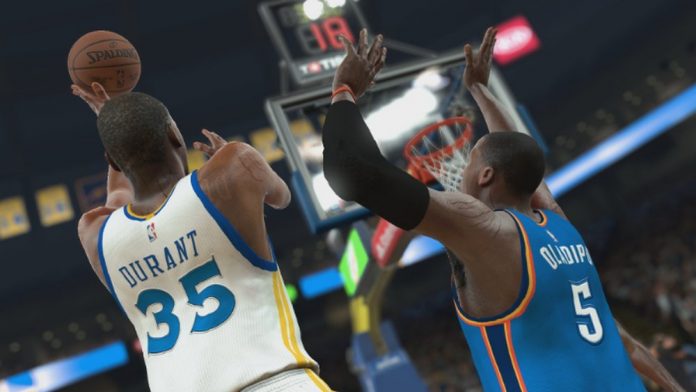 Esports betting has a bright future. By 2020 the Esports global audience is expected to grow to almost 600 million.

Market intelligence company Newzoo recently released a report that predicts that the global Esports audience will reach 385 million this year and grow by around 50 percent in 2020.

Breaking down the 2017 predictions from Newzoo, 191 million of the viewers will be Esports enthusiasts while 194 million will be occasional viewers.

Newzoo’s study did not include sports betting, but the company recognizes that Esports wagers have become the hottest topic in the betting industry. Newzoo also stated that Esports betting alone has the potential to be larger than the Esports economy itself.

Leagues like the NFL and the NBA are just opening up to sports betting after years of considering it something evil that has to stay away from them, but the Esports industry doesn’t have any animosity, they even welcome betting with open arms because they’ve seen that it has helped grow their fan base, particularly in Europe and Asia.

These days the Esports landscape has become so big that some sports organizations have added Esports to their marketing efforts. Popular soccer clubs like Paris Saint-Germain and Manchester City have become active in the field and last February it was announced that an NBA 2K eLeague would begin in 2018, which will change the competitive gaming scene.

Legislators from some countries have already tried to slow down the Esports betting industry, but it’s not easy because unlike with traditional sports, there’s not just one company that has domain over the rules and nature of the games.

Check a Review of Esports on 5dimes to find out more about the types of bets available. The most popular types that most sportsbooks offer are: match winner, handicap betting, double chance, correct score, map x winner and win at least 1 map.

Those who play on the Esports tournaments are younger and more diverse than the traditional athletes and fans from the NFL, NBA, NHL, MLB, UFC, boxing, college football, NCAA Basketball, NASCAR, Formula 1, golf, tennis, rugby, soccer or even WWE, which is another betting market that is starting to grow.

Esports fans use mobile devices more, which can facilitate faster and more prolific betting. Esports have already surpassed traditional sporting events like the NBA and MLB when it comes to viewership, and as mentioned above, their audience is younger and more diverse, so the potential to succeed is undeniable.