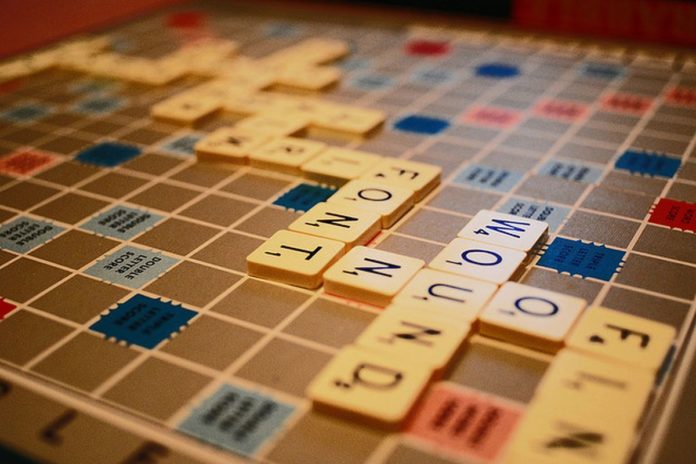 Although Firefox and the major browsers will drop Adobe Flash support in 2020, it’s a real shame for the video game enthusiasts. So many great titles were developed as Flash exclusives and all of this will soon become a part of our collective gaming history. But luckily, we still have about a year to go before the deadline hits, so now’s the time to give it a go if you haven’t already. To cut through the chaff, here are 4 of the best Flash games to try:

Red Remover, as the name suggests, is a physics puzzle game in which you’re tasked with removing red boxes. As soon as you click on one, it disappears, leaving behind enough room for the green boxes to pass by. But be careful! The green ones need to stay on the screen. If you make them fall off, tough luck! You’re going to need to restart the level in this case. All in all, the cute graphics make the game suitable for children who will enjoy the earlier levels due to the easier difficulty. But as soon as the tough ones kick in, it’s time for a grown up to sit behind the computer to give this masterpiece a proper finish.

Thanks to its crazy difficulty and simple-yet-effective design, this game is still discussed to this very day. As the red-square protagonist, your task is to get from the entry point of the level to the exit in what looks like a labyrinth-like hallway ridden with obstacles. If you think the first levels are easy, don’t get fooled – every subsequent level introduces a new layer of difficulty. The solution? Figure out the pattern of the moving obstacles and find a way through. It really is that simple. Or is it?

Mardek is one of the must-plays for those who love the RPG genre. In fact, it just might be one of the best Japanese-style RPG games with a story that will drive you through the entire spectrum of human emotions. You will laugh when the protagonists interact with one another as well as the world, and you will cry when they face their deepest fears or lose a loved one. The combat system is reminiscent of the one the Final Fantasy series is known for, and the fantasy world offers plenty of towns and dungeons to explore (all of which are hand-crafted). Although there are only 3 chapters in existence and the author has left the series in an unfinished state, there’s probably more than 40 hours of gameplay to indulge in, which is more than enough to keep you busy for a long time.

Scrabble is one of those Cool Old Games that managed to stand the test of time. Numerous people still play its physical version to this very date, but if you can’t be bothered with getting a set, playing the online Flash version is as close as it gets. In any case, the gameplay consists of you pulling out a bunch of letters and forming words from them. To up the complexity, you have several options to choose from every turn, one of which involves swapping the tiles you hold from the ones that are still in the bag. In any case, your linguistic abilities will be put to the test against 1-3 fully-resisting opponents.

Although there will always be a way to run Flash, running a native version of it is likely to be the easiest solution. So jump onboard and give these a try before the last train leaves.