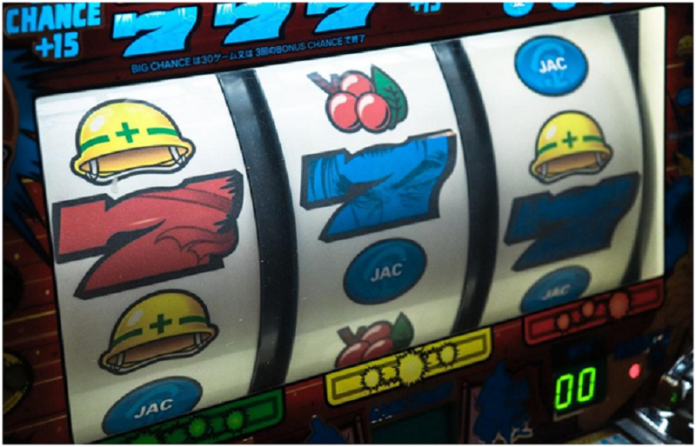 The burgeoning iGaming community is filled with discussions and debates trying to determine which game is the most popular/played/ rewarding/ (add whatever you like). One of the endlessly inspirational topics is the one confronting games of skills and games of chances.

Simply put, games of skills are the ones that require a certain level of skills, strategies, and lots of training, while games of luck, as the name indicates, rely on luck. But, things are not always so black and white in this field, especially if those “confronted sides” are video games and video slots.

How to determine which one is better to play- video slots or video games?

To be able to answer this, one needs to understand how these two work, and which similarities and differences they have. The truth is that “better” is the one that suits one’s preferences more, and that’s where Casino Horse steps in.

In this comparison guide, we shall tell you more about video slots and video games, so stay with us to boost your knowledge!

What are Video Slots?

Anyone involved in gambling knows what slots are, or should we say, digital one-armed bandits. Comprised of reels and a lever, these mechanical devices are activated with the help of a coin. Once inserted, it initiates the reels spinning, and what happens after that… only RNG knows!

But with the development of modern technologies, those colourful devices were transformed into a variety of online casino slots we know (and play today).

They still remain one of the most popular casino products, and being the field which provides plenty of room for creativity and improvements- their fame will never diminish.

Getting to Know Video Games

Looking for the simplest and shortest definition to describe this sort of entertainment, it would be something along these lines:

It’s an interactive digital product that is played with the help of a console or computers. It can be played on mobile gadgets, as well, and the purpose remains the same- to engage people and add more spice to their free time.

But, beneath that simple definition, there’s a whole world of fast cars, peculiar creatures, mysterious castles, scary monsters, and whatnot.

If you want to get a better insight into the immense diversity found in video games, you can take a look at the ultimate compilation of 50 best titles of the 21st century and see for yourself.

So, speaking of resemblances between these two types of entertainment, one could be quite surprised by the number of parallels drawn between video games and video slots.

Aside from the fact that they can both be played on computers and mobile devices (smartphones, tablets), this is what else they have in common:

Three key fields where video games and video slots differ the most are pay-outs, age limits, and prospects. Now let’s discuss each of the distinctions between two types of entertainment.

Knowing that gambling is a game of chance (but skills as well) where the real money is involved, one can expect rather massive winnings. Even those credits acquired via various online bonuses can be transformed into withdrawable funds.

On the other hand, video games don’t come with such a possibility. It’s all about acquiring points for better ranking. However, when some tournaments are organized, there may be a prize pot which would include monetary rewards as well, but those are far away from humongous winnings derived from gambling.

While gambling is strictly forbidden for those under 18 (or 21, depending on the jurisdiction), video games have several age divisions. Of course, those which contain higher levels of violence, sex, drug use, and nudity are for those over 18.

Aside from adult-age gaming, content is classified as the one available for children or teenagers, depending on the themes mostly. As we pointed out, video slots don’t come with such an option, no matter how colorful and cartoony they may look like.

As technology advances, providers of video games are conducting researches on many benefits of this leisure time activity. Among the hugest ones is the strengthening of mental abilities.

Unfortunately, gambling doesn’t hold the same reputation. There are many sad stories about people sinking into debts, becoming violent, depressive, and eventually labelled as problem gamblers.

Reflecting back on the initial question, which one is better, all we can say is that it boils down to individual preferences.

Now that you know all the differences and similarities between video slots and video games, it will be much easier for you to make up your mind.

And whichever of these two ends up as your final choice, just make sure you approach it in the same way- responsibly, as this is the only way to keep the excitement at the highest level possible.

We hope you had fun reading our comparison guide!