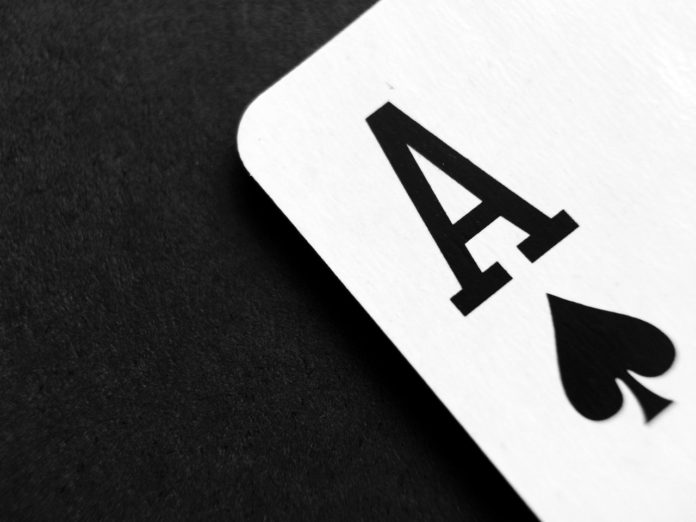 Ripstone’s Poker Club was one of the first games released on the PS5, and it managed to ride the hype of the new console in its numerous game compilation trailers. There’s no doubting that this is one of the best Texas Hold’em games ever made for consoles, but the competition, admittedly, hasn’t been strong. Players are still left craving something more. Indeed, without real stakes, it’s hard to get fully immersed in this offering.

What’s Good About the Game?

With many people theorizing over whether the PlayStation 5 may include gambling games for the first time prior to its release, perhaps Ripstone was ahead of the crowd with Poker Club. The 2021 release was designed to be a social and immersive experience, which capitalized on the popularity of the card game. There are a few things that the developers got right, but there are many glaring holes in the game that have stopped it from taking the console by storm.

Poker is a game of skill, and it has often been referred to as a mind sport. With other, more traditional sports getting constant representation on consoles, it makes sense that there are poker options as well. Just like in a soccer game such as EA Sport’s FIFA, players can embark on a career mode in Poker Club. They are taken on a journey from low-level back-room games to high-stakes tournaments in world-famous casinos. This is one of the stronger features of the game, especially for people who like to get lost in a story.

Another popular aspect of Poker Club is the opportunity to create social tournaments and play with friends. Players can organize private online games or take part in massive global tournaments that include up to 200 players. The title offers a cinematic experience as well and makes use of Unreal Engine 4 to get the best out of the PS5’s capabilities.

While Poker Club may be one of the most immersive and stunning card games ever released on consoles, there’s still something missing, and this is hindering the game’s success. That is the fact that players can’t invest any of their own money, so there is nothing at stake. Instead, players gamble for virtual money. This means that they are less inclined to play cautiously because they know there is nothing to lose. Because poker strategy is fundamentally grounded in value, players are unable to practice their optimal tactics in this scenario.

Regular online casinos are created to be as engaging as possible. Providers like BetMGM Casino offer live dealer games where there is a video feed of a real dealer being streamed through the players’ devices, making the experience feel immersive. Features like this, and the fact that players can wager real money makes the traditional online casino superior to its console counterpart.

One thing that Poker Club does well though is highlight the desperate need for more gambling games on consoles. It is surprising that Sony hasn’t examined how it can take advantage of the growing online casino industry, especially with how much the industry has grown recently. States like Pennsylvania are leading the way with this rise, and it has been argued that the casinos there were legalized at the perfect time with more providers than ever. This competition means that casinos need to work to stand out from the crowd, but it can be difficult for customers to find an option right for them. To help with this, casino review sites provide information and highlight key information for customers. In Pennsylvania for example, where most people are new to the industry, customers can explore what the best PA online casinos have to offer, such as welcome bonuses to attract new players and a variety of other incentives to play the games. Players enjoy an engaging experience, which is something that Poker Club may need to work on to justify its inclusion in the digital gaming sector.

The big question that is troubling for Poker Club is why would anyone play it on consoles when they can get real money games online easily? Perhaps in the past, before online casinos existed, players would have enjoyed this. But now, there is so much to choose from online. For this reason, titles like Poker Club need to include real money games if they want to be able to compete.

There are a lot of things working in Poker Club’s favor. It is visually appealing, immersive, and has a fun career mode. But is it going to attract people who play Texas Hold’em regularly? That seems highly unlikely. If anything, the most important thing that this game has achieved has been in highlighting the need for real money gambling games on consoles.