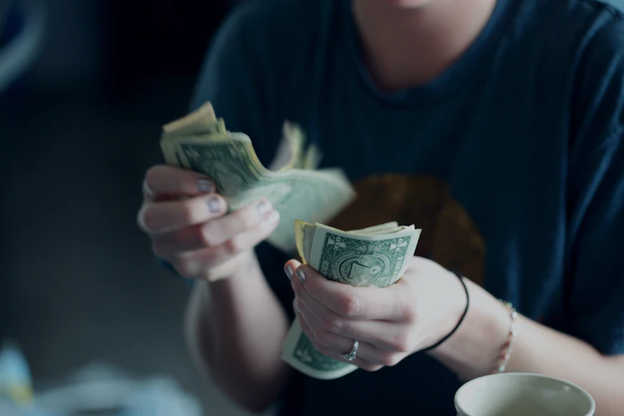 What are skill-based games?

Any game that requires technical knowledge, physical and mental skill, and sound expertise to affect the outcome is called a skill game. The players’ ability to react quickly and play strategically is of prime importance to players’ success in a skill-based game. Backgammon, poker, rummy, chess, dominoes, ludo, spades, etc., are a few famous online skill-based games.

Now do not confuse gambling games with skill-based games. Gambling falls in the chance-based gaming type, where the most strategic and fast players may fail due to a stroke of bad luck.

Skill gaming came into the picture in the early 2000s and created a market niche for itself. Generally, the result of a skill game is to win a reward, mainly in the form of a monetary prize. It is a highly incentivized gaming type that keeps the player engrossed throughout the course of the game and is powerfully addictive.

The pandemic has caused a spike in the number of people spending their time playing games online. It has created a platform for online skill-based games to conquer an active online gaming community. The rules for skill-gaming in the US markets are relatively unclear due to the measuring of the outcome of a skill-based game is the skills of the players, and unlike gambling, nothing is left to chance.

Are there any Skill-Based Casino Games?

Playing online slots in casino games such as the Vulkan Bet on the internet is not necessarily considered a skill game since it does not need any skills and depends mainly on the player’s luck. But there are many skill-based casino games developed over the years where the final result is primarily determined by the skill set and not chance.

Online Casinos are not illegal according to US Federal Laws, but different state statutes affect the legality of these online casinos games in each state. The below mentioned are a few casinos that accept US players from all states. These casinos are based outside the US territory and do not fall under any state jurisdiction laws.

Remember those game arcades with pinball machines and video games? Well, those must be gone, but you can find similar arcade games online, which are skill-based games incentivized by money. Bejeweled, Tetris Burst, Swipe Hype are some of the online arcade games that are famous as skill-based games played for real money.

Skill-based gaming has made a robust comeback in the past three years owing to the pandemic and the popularity of online games. These real money skill games, also known as cash games, are a hotbed for gamers looking to win easy money while putting their gaming skills to practical use.