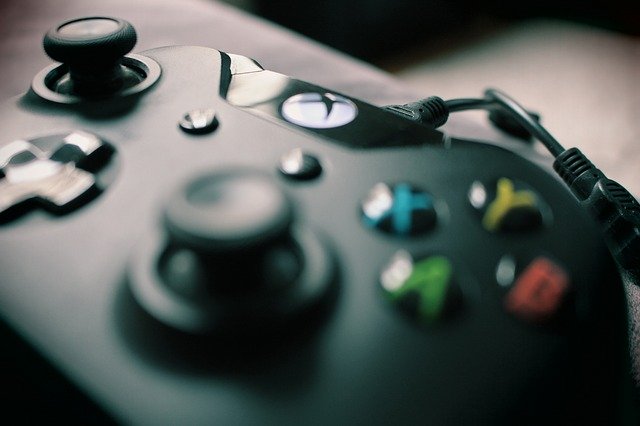 The popularity of video games has massively increased over the past couple of years. It is creating a lot of opportunities for everyone and the potential of the entire industry can be used to our advantage, rather than only enjoying the gaming experience. Surprisingly or not, a lot of events are going around the world, especially in terms of technical developments, the increase of the middle-class average income, and mobile hardware developments, all of which have affected the gaming industry.

It is believed the trend will continue the same way for the future because it made the gaming industry more available to the general public than it was several years ago. Not everyone in the mid-2010s had computers at home, however now, not only do they have one, but multiple computers as well as mobile phones, that can also be used for the gaming process. Other than the fact that people have better access to games and apps, the demand is also increasing because it is gaining popularity as a good way for people to relax and take up a new hobby. Due to the fact that the popularity and demand meet each other, investors are eager to find the opportunity to invest in the gaming industry that will directly generate their financial profits. The article will review several top video game stocks that will help you to generate good profits if you invest in their stocks.

Before actually investing in any of the Game stocks, investors are generally looking for ways to analyze the potential of these stocks. There are several examples for it, such as looking for historical data of the company and how it was performing for the last several years. The second being the announced upcoming events or new games, that the company is planning to make it in full use, thus the investor has the opportunity to assume whether those stocks will be profitable or not, since the real example of the future games is already release, and last but not least, one of the most effective ways is to look for how franchised the games are itself. A great example, in this case, is Mortal Kombat, in which the developer company went bankrupt but after Warner Brothers Production bought the game, made it worldwide famous through creating movies, comics, and many other ways to raise awareness about the game itself. Also, they created a unique case when betting on Mortal Kombat became available in the gaming industry and reached one of the highest levels.

Zynga is a video game publisher that has shown an impressive performance for quite some time already. The company was suggesting the browser-based gaming market, and the most popular among them are FarmVille and Mafia Wars, however, it lost its popularity since the games on Facebook lost popularity in general. After that, the company decided to focus on the mobile market and improved the monetization process that appeared to be quite efficient and beneficial.

For its own games, the company is providing well-timed content updates with growing and stable development studies that increase the efficiency of the creation process that directly causes customer attraction.

Over one year, the Zynga stock price has climbed roughly 62%, shares are sold at a 9% discount. The business is more likely to increase its performance over the long term. The company’s market capitalization is $10.7 billion and has outperformed last year’s sales.

As well as Zynga, Glu Mobile is also a company that creates free-to-play mobile games for the general public. Market capitalization is $1.65 billion, being the smallest among western video game publishers. Despite this, the company has the potential to deliver big wins for the future.

The company’s main franchises are Design Home, Covet Fashion, and Kim Kardashian: Hollywood. Definitely, they are not the games that we hear from the professional gamers talking about but the demand for the games is quite significant. The thing that company does very well is the frequent content updates and creation which is expected to cause growth between 8% and 10% next fiscal year.

It is also announced that the company will launch the four new intellectual properties in the following year and the company’s performance is looking quite promising and attractive, expected to grow 24 times this year.

The stock price of the Ubisoft company has rebounded after launching from Sony and Microsoft the strong performer game, Assassin’s Creed. In 2019 the stock price has increased roughly 42 %. However, the share’s price is below last year’s performance. The company’s long-term growth outlook remains very promising because of its own strong development team that has the potential to shape the video game industry.

During its existence the company has been focused on the creation of PC games, thus having the space for further developments in the mobile industry, due to the advancements of the smartphone and tablet platforms. After becoming involved in the mobile industry, the company will have the opportunity to attract way more gamers or even make mobile versions of already existing games. The market cap of the company is $12 billion, while still having room for further expansion. The company is trading roughly 19.5 times the midpoint of the adjusted operating income range that the management published in October. The company has also the opportunity to benefit from the advancement and development of esports with the franchises they already have, including Rainbow Six and Ghost Recon which can be said to be satisfying the standard that is created in the esport industry.