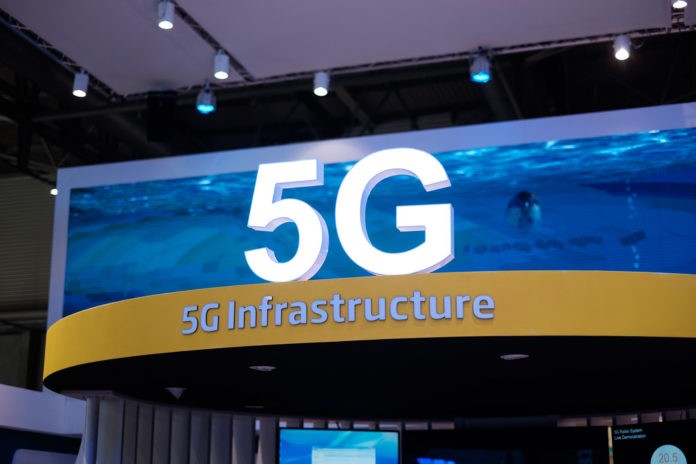 The audience for gaming has grown impressively over the last several years, reaching more than 2 billion users worldwide. That number is predicted to grow to nearly 3 billion by the year 2021, generating total revenue of $180 billion throughout the world. In the UK alone, more than 37 million consider themselves gamers, and more than half spend money on the hobby. These statistics show a promising future for gaming on the whole, but there is a specific niche of gaming that may be better positioned for growth than others.

Mobile gaming has increased in popularity exponentially over the last five years, as more and more consumers want instant access to the games they love wherever they are. Whether it is taking a break from work, commuting, or waiting in line at a store, mobile gaming fits the bill for millions every day. Mobile gaming has the potential to grow even more in the upcoming years thanks to consumer demand, advanced technology of 5G mobile networking, and other driving forces in the industry.

According to a finance expert with Money Pug, a website used to find the best mobile phone deals, smartphones are even more popular now than they have ever been. Consumers understand the power of the smartphone in connecting with all the things they need on a daily basis, from banking and social connection to calendar management and work tasks. Increasingly, smartphone users are looking for devices that meet all of these needs at a price that fits their budget, and manufacturers are constantly innovating to ensure their devices do just that.

However, despite the growing trend of mobile gaming, there is no single smartphone that is designed specifically for gamers. Some phone providers, including Asus and Razer, have focused more of their attention on the gaming market, but most other phone manufacturers are still aiming to meet the needs of the masses in other device features. In the coming years, that is poised to change drastically as more consumers find mobile gaming to be part of the standard smartphone package.

One of the most notable driving forces behind more gaming smartphone development is the technological advancement that is 5G mobile networking. With 5G technology, mobile networks are prone to be far faster with fewer latency issues along the way. Mobile users have the opportunity to download and upload applications, content, and games faster than ever before. The reduced latency means that users have a better experience when streaming or accessing information from a server. This makes it possible for gaming with multiple players, and the potential for more competitive gaming that resembles a console or PC experience.

5G technology will also impact the advertising industry, with video ads able to stream during a game thanks to increased speed and more effective delivery. This creates an even greater opportunity for mobile device manufacturers, game developers, and other related companies to gain access to millions if not billions of users around the world. Greater ad revenues could lead to increased innovation in gaming, which ultimately trickles down to benefit the gamer.

While 5G technology is one of the most promising in the mobile gaming industry to date, there are other trends creating a shift among manufacturers and gamers alike. Gaming as a Service, also known as GaaS, is becoming more commonplace. Technology giants like Google and Microsoft are already rolling out on-demand gaming options for mobile users under subscription models. This not only improves the company’s revenue stream, but it also offers gamers on smartphones the ability to access unlimited content when and where they want it.

Mobile gaming is also changing the traditional gaming industry. Console manufacturers and computer companies focused on the gaming space are working diligently to innovate their offerings, developing small devices that can be used on the go. While these do not have the same functionality as a smartphone, they do offer convenience and instant access to game content mobile users want.

The gaming industry is drastically changing to keep up with current market trends and consumer demands. Over the next year or two, it is likely that more smartphone developers will move toward a gaming-friendly device with 5G technology included. Mobile gamers will have access to more content than they ever thought possible as these trends continue to come to fruition.