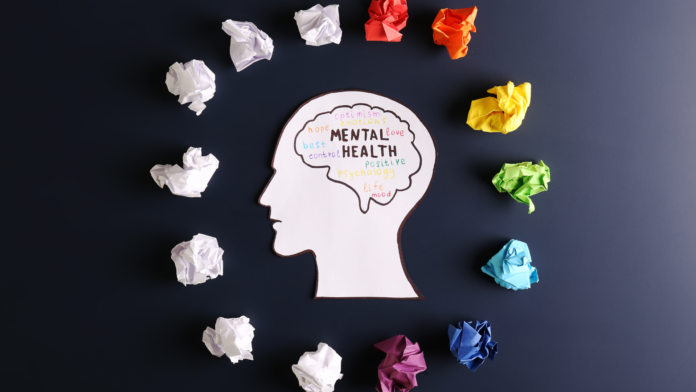 Since the release of pong back in 1972 there is no doubt that video games always did a great job of capturing our attention and satisfying us in a way different to other activities. Now with such a vast and sophisticated collection of games at our disposal their addictive qualities are being brought to light. In this article, we are going to break down what makes video game addiction an official mental health disorder and how we can treat it.

What is Video Game Addiction?

Addiction to video games is a behavioural addiction. The user is not addicted to the actual video game itself but rather the feel-good sensation it brings when playing. The addiction manifests itself as a need to play video games excessively over long periods of time. It is no surprise that this massively impacts the person’s life as they will change their day around being able to carry out this act.

Video Game Addiction Around The World

Back in 2018 based on data that had been gathered across the globe on video game addiction lead to the World Health Organisation (WHO) recognising it as a true addiction. The global trends in behaviours and symptoms were enough for them to include gaming addiction in their International Classification of Diseases (ICD) which is the international standard of diagnosing health conditions. News of this lead to healthcare systems such as the UK’s National Health Service (NHS) to produce long term treatment plans and the emergence of online independent treatment programmes such as The Mindful Gamer for those affected.

Over in Asia, many countries are having their own battle against video game addiction as South Korea has considered it a national crisis. They have reported over 600,000 affected individuals with psychiatrists claiming that around 20-40% of adolescents in South Korea exhibited signs of addiction to gaming. Many blame it on the large quantities of PC Bangs, their own version of internet cafes that can only be described as a gamers paradise. Customers pay as little as $1 an hour to play any of their favourite video games. Most PC Bangs are open for 24 hours and serve food giving many addicted gamers no real reason to leave.

Their government has taken preventative measures by making treatment centres in the form of youth camps where addicted children are referred by teachers or parents. The camps remove all technology from children attending only giving them access for a small period of the day. The bulk of their time is spent developing social skills and building new healthier passions such as art, dance and sports; things that might have been damaged by their unhealthy gaming habits. Ultimately the government wishes to increase funding to these youth camps as they battle to pass video game addiction as an official disease by 2025.

As many might have seen in recent news, China has taken drastic measures against video game addiction by banning video games for children under the age of 18. Restrictions have been set up to allow young children to play for only one hour a day from Friday to Sunday. The limit of 3 hours a week was put in place in fear of video game addiction developing at a young age.

According to the WHO criteria for gaming addiction in order for it to be considered a severe enough case the affected individual must show “significant impairment in personal, family, social, educational, occupational or other important areas of functioning” For at least 12 months. However here are some of the specific red flags to look out for when attempting to diagnose video game addiction:

Everyone’s circumstances and severity of addiction may vary hence their symptoms will too.

As video game addiction is still a very new behavioural addiction the effective treatment methods are hard to come by. Unless individuals can afford private therapy sessions or endure long waiting lists to be seen by professionals, getting the help they deserve can be quite difficult. Here we have decided to provide some of the best treatments that are being used to help video game addicts.

Mindfulness – This is the act of becoming aware of your body, mind and thoughts in the present moment without judging them. Mindfulness can be practised through meditations either by yourself or guided by a teacher. The importance of mindfulness is to help the individual ground themselves whenever they are feeling cravings or overwhelmed by negative thoughts that cause them to play video games. Mindfulness helps us to become comfortable when these sensations come over us and simply allow them to pass without making any rash decisions. Mindfulness is used in all modern courses of Cognitive Behavioural Therapy (CBT) which are the gold standard of gaming addiction treatment. Here is a snippet from a great mindfulness exercise to get you started:

Detoxification – This isn’t removing toxic chemicals per se. But it is cutting out the toxic behaviour that is causing the addiction. Detox in video game treatment is removing all gaming and gaming related content for an extended period, usually 90 days. The purpose of this is to allow the addicted brain to recover.

By playing video games for extended periods of time it has interfered with the reward centres of our brain making us crave video games for the satisfaction it gives us. In order to make detoxification easier here are a few things you can do:

Ultimately video game addiction is a very real disorder that people deserve to be educated on and treated. If you feel like you want to cut down on the amount of video games you are playing, The Mindful Gamer is always here to help.