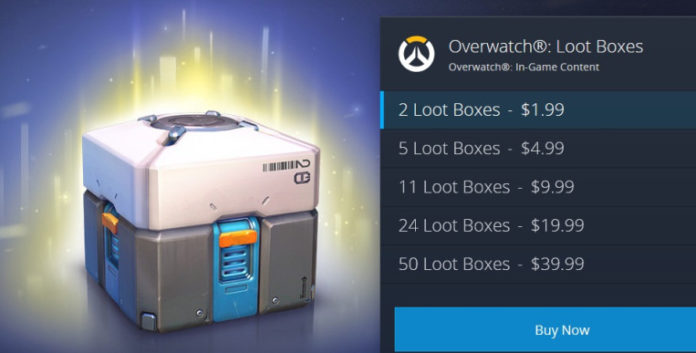 The government of the UK is concerned with gaming addiction, particularly in young adults. They’re launching an investigation to see what’s going on with addictive technologies.

Here’s what it’s all about.

Games are addictive. Don’t believe it? Here’s a fact: your brain on games releases dopamine. It’s the happiness hormone that regulates our motivation. Without it, rats don’t chase cheese. Dopamine is also the main thing that hooks you on cocaine.

We want to get it, and if there’s a way around getting it naturally, we will take it. Normally, you get dopamine from achievements. Get a promotion, close a deal, score a goal, and you feel the dopamine high.

But these actions require a lot of effort. Doing cocaine or playing a game don’t. This is why you see so many kids constantly on their phones, playing a game. Finishing a level gives them the dopamine surge they would have to work hard for otherwise.

This is the main reason scientists are concerned with the addictive nature of games. It’s unclear for the government how harmful games are. However, there’s even bigger concern.

Back in 2018, the UK Gambling Commission said there is no connection between loot boxes and gambling. Well, they better look again because Belgium banned loot boxes.

What is the reason? Loot boxes are an inherently unfair gaming practice. Here’s how they work.

If you’ve ever played Overwatch, you know what a loot box is. There’s an in-game item that costs $20 in the store. You can win it in a loot box. As a rule, you’re given some for free. Then you can buy some for real money. The price of a loot box is far lower than the item, so it seems like a fair deal.

What’s the catch? It’s a casino slot basically. The outcome of drawing a loot box is completely random. You can never win the item you want and end up spending lots of money on loot boxes.

The mechanism is the same as with the early fruit slots. You can’t win money, so it’s not technically considered gambling. The prize is a valuable item so there’s a huge incentive to gamble.

The bigger problem here is that loot boxes are prevalent in free to play games. They are very popular with kids, and they may not understand the danger of loot boxes, unlike adults.

This investigation is a good thing overall, but there’s a big problem with data collection. There’s an overwhelming body of research that indicates gathering self-reported data is near pointless.

If surveyed, people can’t tell the correct number of hours they spend in games. It may be due to the drive to present yourself positively or because many people don’t monitor their activities.

The most accurate data can only be obtained from gaming companies. But when a research takes their data for granted or accepts funding from reputable new online casinos and publishers, there’s a conflict of interest. Any research that is funded by these parties will be questionable to say the least, as they have a vested interest in presenting their activities as harmless.

Government funded research can potentially lift many accusations of conflict of interest, but it’s a burden on taxpayers. There’s a lot of previous research on the subject. You can’t say it’s underresearched. Since the beginning of the era of video games, numerous studies have been conducted on the topic.

Then there’s the danger of government action. If there’s data on gaming addiction, the authorities may be acting against the symptoms, not the causes.

There are studies linking gaming addiction to loneliness and depression. If the government tries to stop certain gaming practices, they may be fighting the wrong enemy.