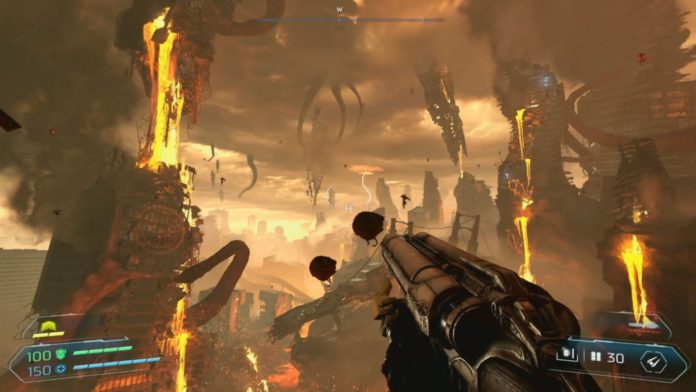 Until the end of 2019 we expect a lot of video games of the highest quality (at least potentially …). For gamer fans, it will be like winning at the lucky247 casino as there are products that can satisfy all tastes. Not without difficulty, we have chosen those that in our opinion are the 10 titles really not to be missed in this last quarter of the year. 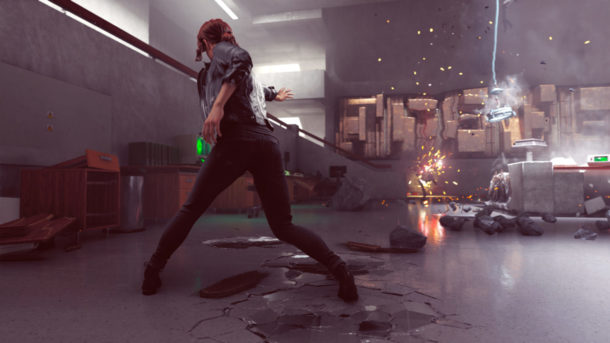 From the authors of Max Payne, Alan Wake and Quantum Break, comes Control, the new action for PS4, Xbox One and PC. In the role of the beautiful Jesse Faden, we will have to master supernatural powers, modifiable equipment to deal with a terrible otherworldly threat. 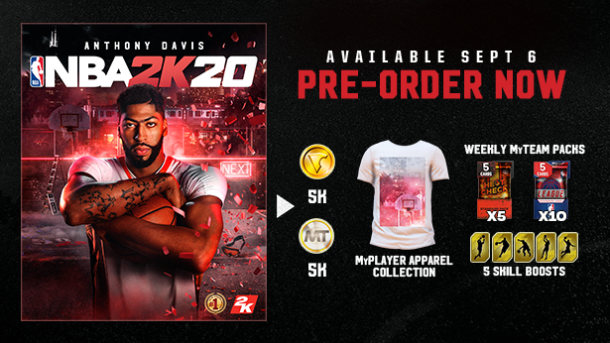 After beating the competition of EA Sports, NBA 2K20 returns on September 6 on PCs and consoles and passionate as every year gamers who love the hardwood floors of the stadiums, in this case virtual ones. And from August 21, you can also try the demo while waiting for the release of the full game. 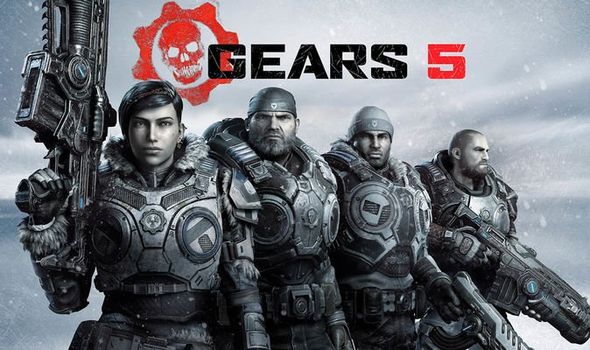 After a long wait, one of the most loved Xbox exclusives returns with a fifth highly anticipated chapter that will also be available for PC Windows. Microsoft has promised both a great story mode and a multiplayer component that will keep gamers glued together for the next few months to come. 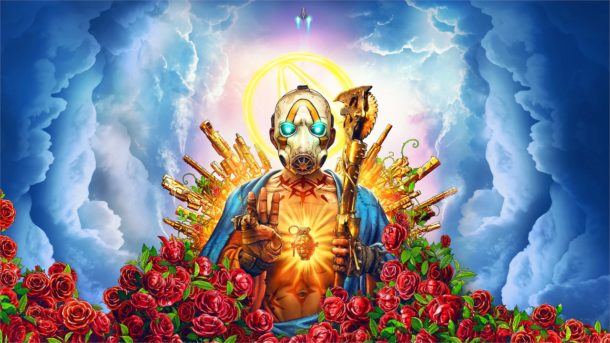 Third installment of the beloved series made by Gearbox Software, Borderlands III promises an incredibly large sandbox to explore alone or in co-op without forgetting of course a large dose of humor, always a hallmark of the series.

The Ubisoft series is back, always combining tactics with shooting. And in Ghost Recon Breakpoint there is also a really extraordinary special guest: the actor Jon Bernthal known especially for the role of Shane Walsh in The Walking Dead, and The Punisher in the Marvel Cinematic Universe, will in fact be the main villain within the story mode of the game. 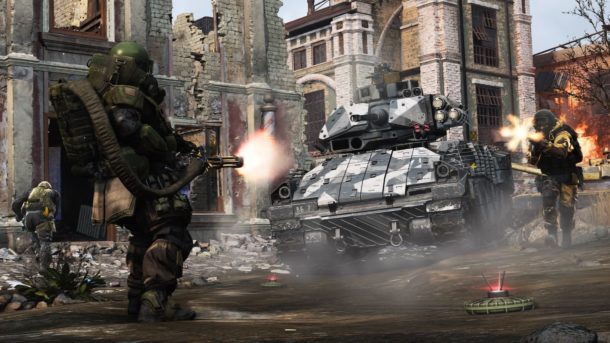 A title that certainly needs no introduction: For years COD has been the most successful series of first person shooters. The decision by Activision to title the new chapter with an already used name is a clear message to the gamers that Modern Warfare will be anchored to the characteristics of one of the most beloved episodes of the series. 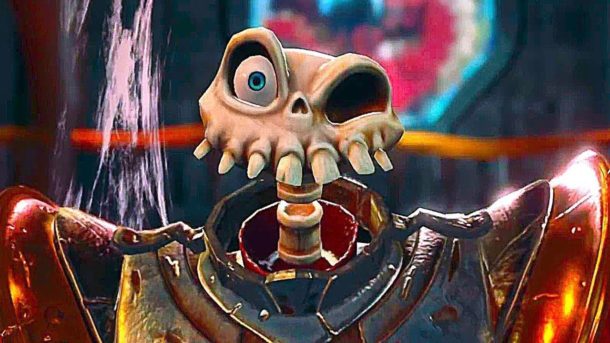 By popular demand one of the most beloved video games on the historic PSOne returns with a remake on Playstation 4. The hype for the “new” MediEvil is really high! 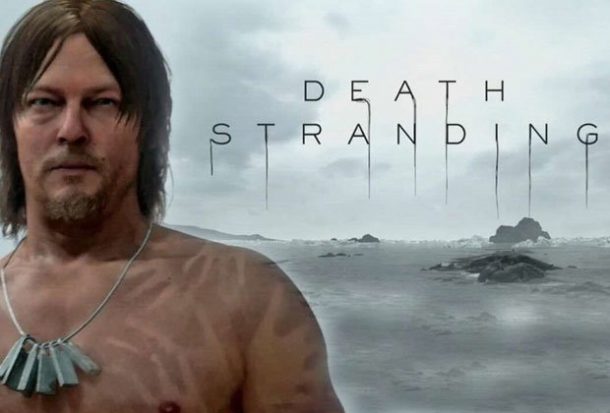 Another exclusive for Playstation 4 but of a completely different kind. Death Stranding is the mysterious new creature of Hideo Kojima who, after thirty years of collaboration with Konami, is working with Sony on one of the most ambitious projects in the history of video games. Internationally renowned actors have lent their faces to the protagonists of a story currently still mysterious. 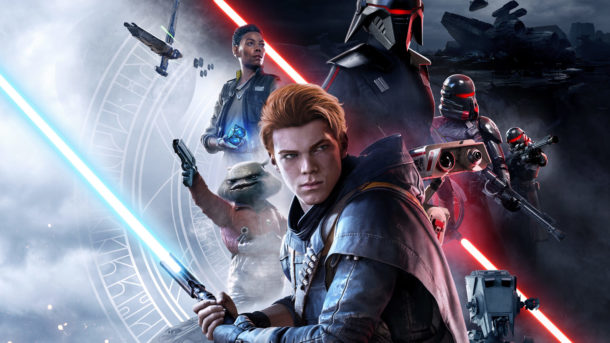 The imaginative universe of Star Wars is expanding even further. Before Episode IX, an action set after Revenge of The Sith arrives on PC and Console that promises to make us feel like real Jedi knights. 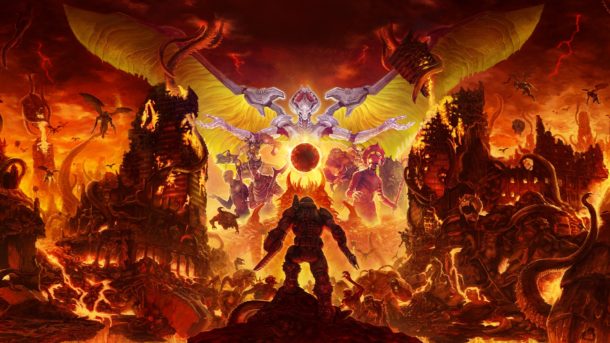 The immortal saga by id Software returns with Doom Eternal, the second chapter of the reboot of the saga that began in 2016 with great success. Are you ready to reopen the doors of Hell?