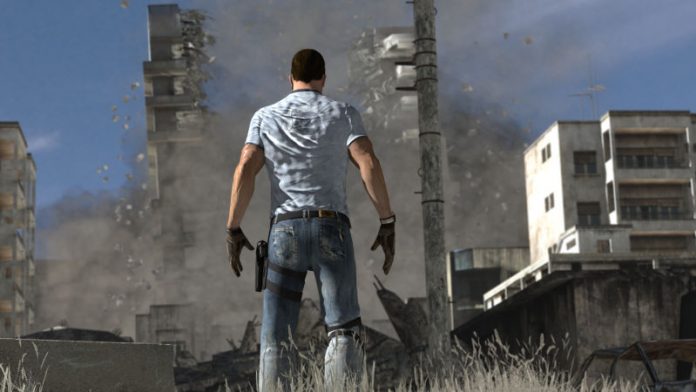 Another week, another Weekly Humble Sale. This time around the Serious Sam series is up for grabs.

A payment of any amount will net you access to Serious Sam: Double D, a side scrolling shoot-em up. Also featured Serious Sam: The Random Encounter, which is a turn based RPG and Serious Sam: Kamikaze Attack, a title which puts players in the shoes of an exploding enemy who must try to kill Sam. The payment will also grant access to the beta version of the original Serious Sam.

The game is also written like an older action game, with less focus on character development and more on acts of baddassery.

All money the developers recieve from the Humble Sale will go towards the development of Serious Sam 4.