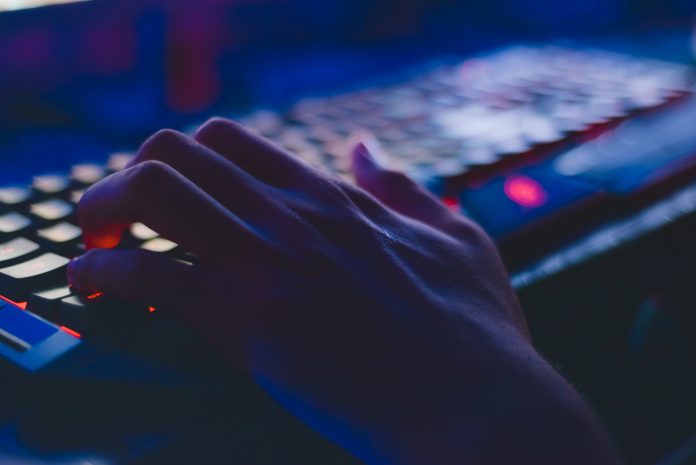 In February 2022, Facebook experienced a slump in users for the first time in its nearly two-decade-long reign at the top of the social media castle. While alarming for shareholders, the world is still a long way from seeing the back of Mark Zuckerberg and his monolithic website. In fact, with almost 3 billion active users, Facebook’s dominance is only challenged by YouTube, which boasts 2.6 billion subscribers.

TikTok, what some might consider the social network of the moment, has a third of the user base of Facebook and a much slimmer demographic range. According to stats quoted on the Omnicore website, around 75% of TikTok’s visitors are under the age of 34, whereas blog.hootsuite.com claims that Facebook is still dominated by its early adopters, primarily senior millennials and people up to the age of 44.

The fact that Facebook has enthralled around half of the world’s population doesn’t mean that it’s the most relevant social network, though. As mentioned, the company’s time in the sun seems to be fading. The adoption of the new name Meta for its wider business might be considered a reaction to this, in order to distance itself from high-profile lawsuits over privacy and the sale of user information.

Meta now wants to be the face of Web3, a new phase of the internet that would focus on technologies like cryptocurrency, the blockchain, and decentralisation. That latter term refers to a transfer of power and trust from a single point (like a government) to lots of smaller, distributed points. The idea behind this is that no one person or company can control large swathes of the internet.

To this end, Zuckerberg has thrown his hat in with the Metaverse, a concept designed to combine virtual reality with the social aspects of the internet. Put another way, it’s like the games Second Life and PlayStation Home – but in VR. This would inevitably end up stuffed with other Web3 technologies like NFTs and the token-based economics that define cryptocurrency. The problem is that nobody seems to want a Metaverse.

What Meta is offering may sound intriguing on paper but the Metaverse is a combination of things that either haven’t been fully realised yet, like VR, or have already failed to produce a revolution, like social gaming. Bloomberg.com described the metaverse as “nonsense”, noting that a (non-scientific) survey of Twitter users found that only 20% of 17,650 people were interested in it.

That’s not to say that Web3 is dead on arrival, though. An article on bitcoin.com claims that the gaming aspects of Web3 are actually growing, with the industry able to raise US$750 million since the beginning of August 2022. There are currently 75 pages of games and gambling apps on the Web3-dedicated site DappRadar, each containing 25 titles. This includes the popular Ethereum-based endeavours CryptoKitties and Decentraland.

Of course, as with conventional gaming, the casino sector has contributed to the growth of this interactive medium. The comparison website bitcoincasinowiz.com lists 22 different Bitcoin-based gambling pages, including Winz.io, King Billy, and Wolfy Casino. Enhancements such as provably fair games and a range of accepted currencies are listed as some of the reasons why a crypto casino can be a boon to players.

The worry for some games based in the Web3 space is that the market for NFTs – essentially, a receipt for a unique digital item stored on the blockchain – is dead. Trading volume on the biggest NFT marketplace OpenSea fell 99% in September, which may nix plans for major publishers Ubisoft and Square Enix to create NFTs based on their most popular video game series. NFTs are central to the gameplay in Web3 projects like Axie Infinity.

On the other hand, the involvement of multi-national corporations could be exactly what the NFT market needs. Square Enix wants to produce NFTs that can slot into story arcs. What this means exactly is up for debate but the Japanese company has already sold a number of franchises (including Tomb Raider) to free up capital for experiments within the Web3 ecosystem.

Overall, Web3 is still a bit of a mystery to most gamers but the way that Facebook and Meta are approaching the idea is completely out-of-date.