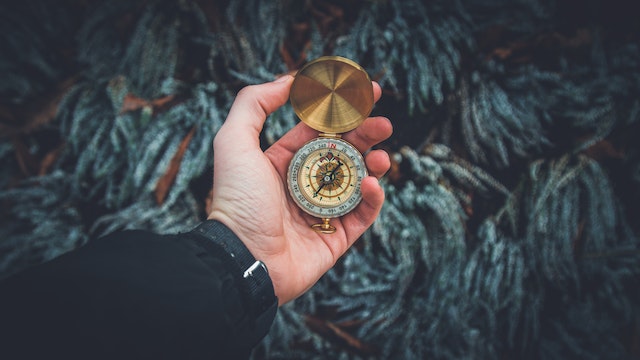 Lost Ark is currently one of the biggest games in the MMORPG genre. This surprise hit from South Korea only came on the scene three years ago, and has developed a worldwide following ever since. If you’ve been keeping up with MMO and MOBA news, then you know that Lost Ark has taken the gaming scene by storm. It’s popular, fun, and generates tons of news. However, is it worth playing?

Let’s take a look at Lost Ark and see if it’s worth your gaming dollar.

What is Lost Ark?

Lost Ark is a fantasy massively multiplayer online action role-playing game with a catchy 2.5D art style. Lost Ark was developed by Tripod Studios and Smilegate, the game developers behind the FPS game Crossfire. Lost Ark made its debut in 2019 to wide acclaim in Asia. Lost Ark blew up in the Korean market—where the game was initially developed.

Its popularity soon spawned releases in Japan and Russia. As word of mouth spread, the game reached the attention of Amazon. In February 2022, it finally reached the shores of North America and Europe. The game reached Steam’s second most played game within 24 hours of its release.

Lost Ark focuses on PVE, but gives you a few PVP options as well. It’s the kind of MMORPG that likes to give players options when it comes to how they enjoy their experience with the game.

Graphics is one of the areas where Lost Ark absolutely shines. Some of the graphics in this game are nothing short of breathtaking and if you’re a fan of digital art, it’s worth it just to play through the main story quests and enjoy the style of this game.

In a time when other RPG games are getting big graphics updates, Lost Ark started out of the gate with a stunning visual style. Characters are reminiscent of Game of Thrones, with a unique Korean twist in the costumes and armor.

Mechanics is another area where Lost Ark shines, and the reason why it shot up to the number 2 spot on Steam so quickly!

While other MMORPG games will have you grinding for coin, Lost Ark focuses on combat.

If you’re a fan of Diablo 3, then you’ll love the combat style in Lost Ark. It’s fluid, fast-paced, and full of options. You can even restructure your build on the fly to change up your play-style.

Each of the different classes feels unique with nothing being unplayable or too imbalanced. You can choose from Warrior, Martial Artist, Gunner, Mage, or Assassin. You’ll be able to make tons of use out of whatever class you play. However, some classes are gender-locked.

The MMO aspect of Lost Ark does feel a little off. While you’re sent into the online world after completing the quick tutorial, you don’t really need to interact with anyone until you’re done with the MSQ. That solitude might be enjoyable for some, but it would have been nice to see more MMO elements during the main quest line.

This is a little subjective, but Lost Ark is honestly a really fun game.

The fast-paced action, the quick main story quest line, and challenging end game raids offer some rewarding MMO play. However, it’s very much in the style of Diablo 3 and if that’s not your kind of game, you might not enjoy Lost Ark.

How is the Lost Ark Community

Any MMORPG game is only as good as its community. The Lost Ark community is fun to interact and play with, but the game itself doesn’t always encourage the MMO aspects of this game.

Until you get to the end game after level 50, you can fly solo and make your way through the entire main quest. Most of the MMO games require you to start playing with other players right from the start.

Once you get to the end game, you’ll find plenty of players to explore end game content with. Lost Ark is still a very popular game and there’s no shortage of people playing.

Is Lost Ark Pay to Win?

This is where Lost Ark has its biggest drawback.

If you want to enjoy the end-game, you’ll need a minimum item level of 1370. You can get close just by playing free-to-play, but it’s incredibly hard to get all the way there without microtransactions.

This has caused a lot of backlash for Lost Ark. While other MMO devs like Riot have been banning players, Lost Ark hasn’t fixed its pay to win reputation yet.

Wrapping Up Our Lost Ark Review

Lost Ark is a fun MMO with a wonderful art style. Yes, the story is really basic but with the main story quest line that’s only 10 hours long, it gets out of your way quickly. The biggest drawback to this game is its pay-to-win reputation and just how hard it is to do free play with end game content.

If you like this review, check out our other blogs to get up-to-date on the latest MMO news.