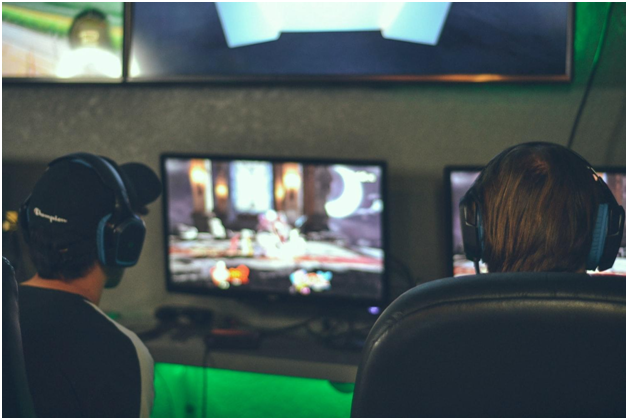 The world of eSports offers an infinite amount of content and enjoyment, especially for people locked up in their houses due to the recent coronavirus pandemic. And while it’s easy to get lost in the world of eSports, let’s not forget the security risks plaguing the industry.

An industry budding with talent and entertainment is not invincible to security issues, proven by the many examples of companies, games, and pro players being hacked or beaten by these issues.

Cybersecurity Problems and Solutions in eSports

In this section, I’ll be going over said issues and the solutions to them. After all, what’s the point of learning about the problems if you can’t figure out the answers?

The bane of the entire industry, hacks are prevalent in eSports. These malicious hacks have been threatening the safety and livelihood of the players and companies affected.

Perhaps the biggest example of this is when hackers breached the E-Sports Entertainment Association (ESEA), stealing the information of 1.5 million pro players and employees. This happened back in 2016 and acted as a catalyst for eSports companies to take better care of security.

The solution to this entails taking better care of your security and making sure to never give out information where it’s not needed. If you don’t think you can trust a company with your identity, don’t give it out.

Now, let’s talk about the hacks affecting millions of players: cheats. Ever played a game and got shot through the wall? Ever find it weird how one player knew you and your team’s exact movements from the start of the match? These might be examples of cheats.

Cheats are prevalent throughout the competitive scene, from small Twitch streamers to famous eSports celebrities. They’re a real problem—one that needs to be taken care of fast before they become too prevalent.

The solution to cheating relies on making sure your game uses a solid anti-cheat to catch cheaters. If you’re one of the many eSports organizations out there, take care in not endorsing or sponsoring any cheaters. If you do, you risk destroying your reputation.

Say Bye to Your Identity

Identity theft is another common form of attack faced by gamers. In 2018, fake Fortnite apps were launched to spy on players and obtain their personally identifiable information.

It’s even scarier when it seems like the game companies themselves want to snoop on your information, such as Riot Games’ latest game Valorant, whose anti-cheat software is argued as intrusive.

How to Stay Protected

For these situations, you’ll want to look into getting some form of security software that encrypts your information, such as downloading a VPN software. You should also avoid sharing your account with your friends or family and protect it Two-Factor Authentication. You’ll be on your way to a secure gaming lifestyle.