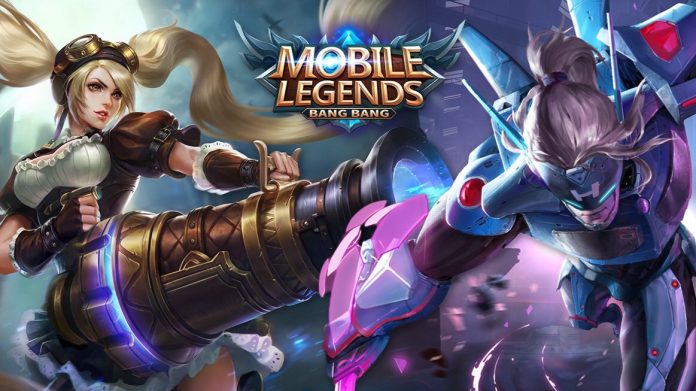 Mobile Legends: Bang Bang (MLBB) is a mobile MOBA played by tens of millions of people. The game consists of two teams fighting each other on a two-sided map. Matches last for roughly 15 minutes and their fate is decided by how well each player fulfills his role within the team. Every role is important, but the carry role is arguably the most important of all. If you understand this role, you will climb the ladder much faster and become better at predicting results when betting on MLBB tournaments.

The Mentality of Good Carry Players

Professional carry players understand that the game is most often won during team fights. If you kill enough enemy heroes while keeping enough of your own alive, after each important fight you will have the opportunity to reach important objectives such as destroying a tower.

On top of that, you will be able to push out the lanes, farm the jungle, and establish control of key map points. In turn, this usually allows you to gain a significant gold and experience advantage, which then helps you to win future team fights with ease. The team that gains a significant advantage first is the one that will most likely win the game.

Understanding these facts, good carry players seek to grow in gold and experience as fast as they can. They’re often quite selfish in the early stages of the game, wanting every resource and every kill for themselves. And it’s understandable why they do it. A support hero, even if he has a lot of farm, can’t really carry the game because his skill set is not designed to help him deal a lot of damage. That’s the job of the carry.

Farm As Much As You Can

A good carry player will always prioritize his farm. To farm faster, you need more damage. Therefore, your first goal should be to buy some damage items that increase your DPS and then farm as much as you can without allowing yourself to be dragged into bad team fights. Only go to a fight when you absolutely have to or when you have a high chance of winning it. Ideally, your team should play around you instead of the other way around. Because you’re the one that has to grow and to do that, you need to move from place to place in search of minions and monsters.

As a carry player, your mindset needs to be as offense-oriented as possible. If you try to play too safe by buying tanky items instead of focusing on becoming a powerful damage dealer, not only will you farm slower. During team fights, you won’t be able to dish out enough damage to make a difference. Keep in mind that as the game progresses, the heroes of the enemy team will buy items that make them harder to kill. To compensate for that, you will need to buy items that help you overcome their improved HP and defenses.

During team fights, it is absolutely crucial to position yourself in such a way that you can’t be easily killed but at the same time, that you are near enough to take advantage of any situation that your team might create for you. In most cases, you will not be the initiator. Your job will be to deal a lot of damage when there’s an easy target to aim at while having a secure position that cannot be easily contested. If you stand too close to the front, the enemy team might jump and kill you before your teammates can react. If you stand too far back, your initiators might use their abilities in vain, because you won’t be there to deal damage when the opportunity arises.

To become better at positioning yourself during fights, you need to develop your map awareness. This skill will have a huge impact on your game and prevent you from dying while farming the lanes or the jungle. Every couple of seconds, you should quickly glimpse at the minimap and at your surroundings. Always ask yourself: where are the enemy heroes right now? Am I safe farming here? Am I close enough to my team ahead of this big fight? What’s the ideal position for me in this situation?

To become a better carry you need to master not only the heroes you are playing but also several areas of the game: farming, fighting, and map awareness.