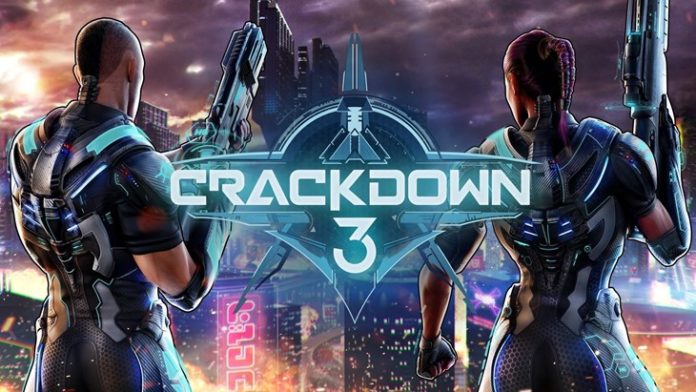 In this article, we will share with you the most popular Crackdown 3 cheats that would help you have a better experience while playing this game. These Crackdown 3 cheats pc include the characters that you can collect throughout the game and how to acquire the best weapons as soon as possible, among other achievements.

Getting All The Characters 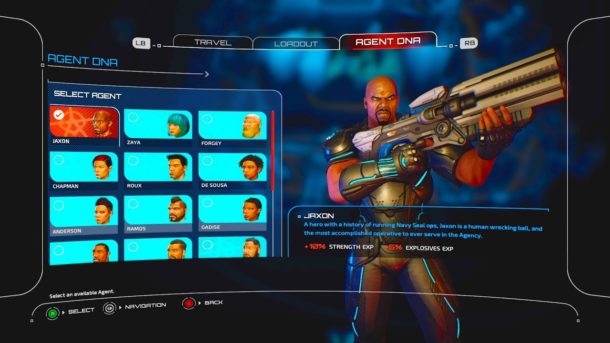 In this section, you will learn how to get all the characters while playing Crackdown 3. You will have to get the needed DNA Orbs that can be found throughout the city in order to unlock all the 15 agents in the game. You can collect all the DNA Orbs at the start of the game.

How To Get Great Weapons Early During The Game? 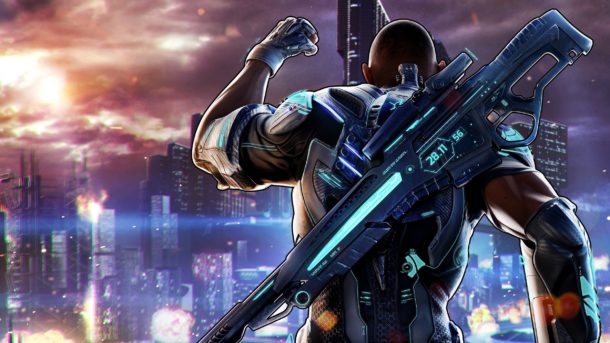 These Crackdown 3 cheats will be very useful in order for you to get three of the best weapons early in the game, which will give you a clear advantage to move forward. It is usually recommended to travel to the indicated locations using a vehicle and staying on the main roads considering that many enemies are ready to attack and defeat you.

Homing Rocket: you can find it in Picker’s Pen, Containment Site. Check for it in the dumping site base under the open containers that border the Dumping Grounds zone.

Mass Driver: You will be able to get this chemical weapon in Dumping Grounds, at the north of the covered road in the center of the zone.

Decimator: You can get it in Picker’s Pen, Bootleg’s Bargain. You can go to the floaty shanty town close to the bargain store. This rocket will allow you to launch 16 mini-missiles and tag enemies several times.

There are dozens of achievements that can be completed with this Crackdown 3 cheats pc. You will have the possibility to deal with them all if you follow the next steps:

Wheelman (20 points): Complete all Road Races at Silver Level or higher with a single Agent.

Force To Be Reckoned With (20 points): Advance any Skill to Level 5.

All The Kills, All The Skills (30 points): Advance all Skills to Level 5.

Secondhand Shrapnel (10 points): Use a Deadeye head shot on a Logistics robot to kill another enemy with the resulting explosion.

Monomania (20 points): Complete all Monorail Objectives in a single world.

Freerunner (20 points): Complete all Rooftop Races at Silver Level or higher with a single Agent.

Liberator (20 points): Complete all Prisoner Hardpoints in a single world.

Peacemaker (20 points): Complete all Enforcer Objectives in a single world.

Justice Has Been Served (40 points): Neutralize every enemy asset in New Providence in a single world.

That The Best You Got? (10 points): Defeat an enemy retaliation.

Power To The People (10 points): Mobilize a Civilian Militia.

The Ringer (20 points): Drive through every Stunt Ring in New Providence with a single Agent.

Bull In a China Shop (10 points): Devastate 5 enemies with a single Flying Fist.

Fists Of BOOM (10 points): Use Melee to kill 5 enemies within 5 seconds.

Shot-Put Show-Off (5 points): Hurl an object other than a grenade at least 300 feet.

Orb Curious (10 points): Collect 100 Orbs of any type with a single Agent.

Orb Obsessed (20 points): Collect 500 Orbs of any type with a single Agent.

Foot In The Door (5 points): Unlock your first Supply Point.

High Roller (10 points): Execute a 4 second jump in a vehicle.

Flirting With Disaster (5 points): Drive faster than 100mph for 5 seconds without hitting a wall or another car.

Roads? What Roads? (10 points): Drive the Agency Vehicle Spider Form on a wall above 3000 feet.

Fun With Gravity (10 points): Catch 3 enemies with the Oblivion or Singularity grenade.

Just Making Sure (10 points): Unload an entire magazine of Decimator missiles on a single enemy.

Ignition Point Precision (5 points): Blow up a car by shooting or hitting its gas cap.

Come On, Walk It Off! (5 points): Incapacitate an enemy using Deadeye.

Just Getting Started (5 points): Advance any Skill to Level 2.

Statues Of Liberty (20 points): Capture all Propaganda Towers in a single world.

Decommissioner (10 points): Complete all Manufacturing Objectives in a single world.

Take into account that there are other achievements that can be unlocked in the ‘Wrecking Zone’ in multiplayer mode. If you want to do so, you just need to follow these steps:

Arms Dealer (50 points): Get a kill with every weapon in a single match.

Hidden Or Dangerous (50 points): Complete a match without dying.

It’s My Island (45 points): Get MVP (Highest Score on Winning Team) in Territories.

Smackdown (25 points): Get a melee kill.

Demolition Man (30 points): Deal a large amount of damage to buildings in a single match.

In this article, we aimed at sharing with you some of the most popular Crackdown 3 cheats that would allow you to experience a better gaming experience.