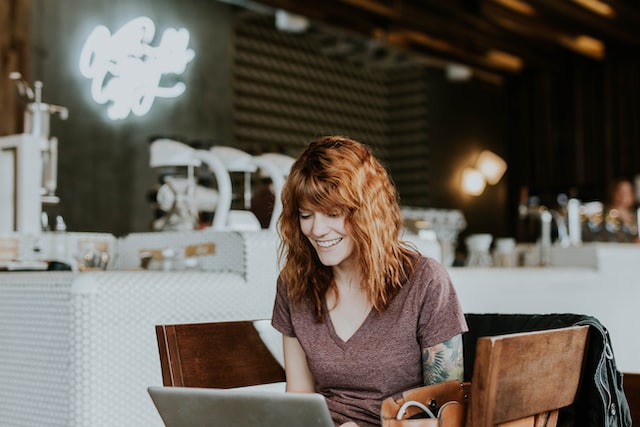 Among those who’d commonly sport the label of ‘gamer,’ it’s often taboo to consider sports games and their players as members of the gaming culture. After all, sports games are just simulations of real life and have been at the core of much-maligned practices like loot boxes and microtransactions gaining traction in triple-A console and computer gaming.

Regardless, one of the few sports that seems to gain popularity irrespective of the type or qualification of gamer is fishing. In the “real world”, many dismiss the sport, but the dramatised documentaries and games have continued to make fishing exciting to experience away from the lakes. Now, there’s a new contender to the top spot of the surprisingly popular sub-genre in gaming, coming from developers Expansive Worlds.

Will you answer the call of the wild when The Angler launches?

While the subject matter of The Hunter: Call of the Wild excluded itself from a mainstream audience, those who did delve into the forests heaped praise on the game for its realism, stunning landscapes, and relaxing gameplay that turns thrilling in an instant. Now, Call of the Wild: The Angler looks to embrace all of that success and package it in a far more accessible and appealing fishing game.

Detailing what’s to come, the game’s director, Paul Rustchynsky, says that the aim was to create the first dedicated fishing game in an open-world setting, with authentic fishing gameplay being complemented by exploration. Players will be able to get a variety of equipment, use different techniques, build up their fishing knowledge, and try different strategies to become master anglers.

Based on the track record of Expansive Worlds, the videos to date, and the plan detailed by the team, Call of the Wild: The Angler certainly has the potential to become the best fishing game on the market. That said, with there being such a wide array of games in the theme, the bar has been set quite high already.

Joining a popular space of gaming

Fishing is inherently an exciting sport that’s relatively easy to gamify, with the input being relatively simple and the excitement coming from the suddenness of a bite and almost randomisation of the catch. This is what the popular casino online slots Fishin’ Frenzy and Big Bass Bonanza lean into. These two games belong to a vast catalogue of slot games that users are playing on mobile apps. Particularly in Fishin’ Frenzy, it’s all about spinning in fish symbols to land their various prize sizes.

In video gaming, there are two standouts. Fishing Planet may have received the lower-end-of-good review score of 7/10 close to launch five years ago, but now, its Steam reviews score reads as Very Positive. Over 818 reviews in the last 30 days – at the time of writing – were positive for the free-to-play game. Ultimate Fishing Simulator, on the other hand, is a premium game and currently sets the bar for fishing fun.

Of course, standalone fishing games aren’t the only way. Some of the best fishing experiences have been mini-games within much larger games. From classics to modern titles, there’s some fun and challenging fishing fun to be had in Digimon World, World of Warcraft, Sea of Thieves, Monster Hunter: Rise, Animal Crossing: New Horizons, and Red Dead Redemption 2, to name a few. They all help to fuel the popularity of fishing games.

On 31 August, The Angler will launch on Steam and the Epic Games Store, being a PC exclusive for a while. It will also arrive on consoles, but a hard release date for the Xbox and PlayStation launches hasn’t yet been revealed. There’s a high bar, but The Angler looks set to challenge for the top spot.