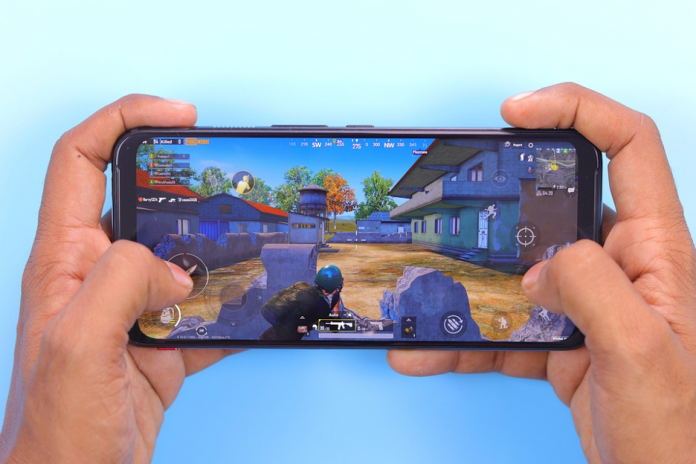 With major publishing companies like Animoca, Jocity, and Netmarble adopting blockchain-based technology, crypto games are increasingly becoming the norm in the mobile gaming industry, whether you like them or not. This is because it gives players more control over their games’ development and more options for trading and buying in-game items.

There are two main ports in the multifaceted and vibrant mobile gaming world, each with its ships and set of laws. We refer to them as iOS vs. Android development in typical conversation. Different methods for creation, design, maintenance, and subsequent marketing activities cannot be balanced within a particular systematic architecture.

Let’s compare iOS and Android development and decide which platform is best for playing crypto games.

A Brief Overview of the iOS and Android Operating Systems

Apple and Android smartphones are entirely different, despite having similar exteriors. Each has another operating system. Therefore they all have different ways of accomplishing things. Both reputable companies have a shop where customers can buy and download mobile games.

The Apple App Store and the Google Play Store for Android are constantly adding new games. Which one, though, offers the most entertainment?

The App Store Vs. The Google Play Store

442,000 of the over 2.33 million apps in the Google Play Store are games. On the other hand, the Apple App Store offers more than 3.59 million apps, of which 984,000 are games. So if you are exploring any of these marketplaces seeking your next mobile gaming experience, you will have 542,000 more alternatives on the App Store.

It would take a lot of work to browse through nearly a million games with these enormous numbers. However, the Google Play Store for Android does not have almost as many games as the Apple App Store.

What’s It Like to Play Games on an Android Device?

In 2018, 78% of gamers worldwide played games on the Android platform, making it the most popular platform for mobile gaming. Because Android can operate on so many different types of hardware, players may benefit from games that run faster and with better visuals. However, it may quickly become a drawback as a game with fancy effects may look fantastic on one platform but run sluggishly on another.

Android users have an edge in free game downloads since they can acquire free versions of mobile games that iOS users would have to pay a charge for. For instance, games like Angry Bird, Cut the Rope, and Pou may be downloaded free from the Google Play Store but cost money on the iPhone.

Another benefit for Android users is playing video games straight from the Xbox catalog on cell phones. By subscribing to Game Pass, they can play over 150 video games on a tablet or smartphone. Additionally, with the Damonps2 app, anyone with an Android-powered smartphone may play Play Station 2 video games.

How is the Video Game-playing Experience on iOS?

One benefit of using iOS is playing mobile games before they are released in the Google Play Store. There are many operating systems but just two iPhone and iPad devices, hence many game creators have gone with App Store to release their mobile games.

Since 2016, the users of iOS have benefited from games of improved quality owing to the removal of Apple’s out-of-date software that does not live up to standards. Research reveals that iOS users who play mobile games face fewer issues with the operating system. Additionally, iPhone indie apps provide a better gaming experience than Android ones.

System speed, dependable network connectivity, and long battery life are the foundations of a great mobile gaming experience, and iOS operating systems are well known for their rapid reaction times in games.

Players are seldom ever vulnerable to being duped by phony video game applications in terms of security. Users are less likely to encounter phony games or viruses because of the App Store’s stricter requirements for the programs it accepts for the platform.

iOS users will also benefit from iPhones’ great interoperability with other devices. Apple offers a family of hardware products that effortlessly work together. For instance, Apple’s Arcade is a subscription gaming service enabling customers to play over 180 premium games on various platforms, including the iPhone. Additionally, iOS devices let users pair their cell phones with PlayStation 4 or Xbox controllers.

What Do Players Favor, Then? iOS or Android?

Opinions on the gaming experience are mixed. Both the Android and iOS platforms are top-notch and designed to provide what the consumer wants. However, Apple’s iOS and Google Android have a significant global fan base. In terms of paid offers and promotions on Google Play, Android is difficult to top, even if many game creators have opted to debut their video games on Apple’s platform.

A vast and expanding collection of games is available on both the App Store and Google Play Store. However, players must pick suitable devices to get the most out of mobile gaming. Certain smartphones are more suited for playing video games than others, and there are other factors besides raw power to consider.

In conclusion, both platforms are mature at this stage, having existed for over a decade. That means both have gathered comprehensive feature sets, making each of them a favorite in their own right.