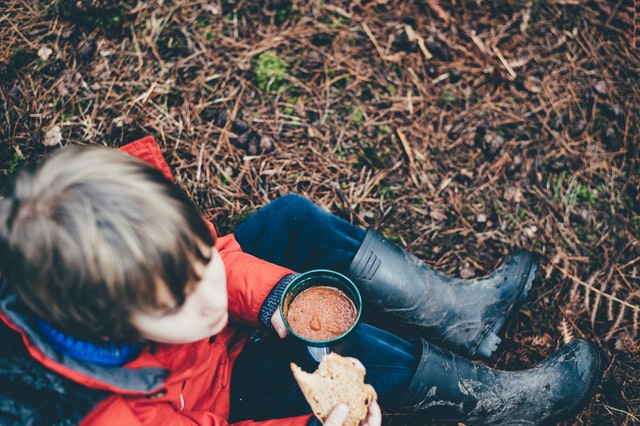 Nutrition is one of the most critical factors necessary for a child to grow and live a healthy life. Unfortunately, global hunger is a real problem that affects over 19 million children all over the world. If a child does not have access to proper nutrition in early childhood, it prevents their organs from growing properly and functioning correctly.  Additionally, good food contributes to cognitive and neurological development and a well-functioning immune system.

If a child is well-nourished, they can function better in daily life, such as when learning new subjects or skills in a classroom. Their critical thinking is also not impaired when they are undernourished as well.

By improving a child’s nutrition, multiple factors will enhance the child’s life and society as a whole. For example, their survival rates increase, and they can contribute to their communities, educational institutions, and personal development.

However, child hunger is rampant all over the world. As unfortunate as it is, we must confront its realities so that those of us in positions of privilege can take steps towards making a difference and easing this issue.

Here is a list of world child hunger facts:

Data from Feed the Children has provided us with several facts that are worth knowing about.

In this article, we took you through a list of ten heartbreaking facts about world child hunger. It’s important to note that a lot of the data included in this article comes from the years between 2000 and 2018. Since then, as three years have passed, we can only assume that those numbers have grown and gotten worse with time. While it can be easy to over-buy groceries and throw food away, we’d encourage you not to overbuy food when you know that it will only go to waste. Please consider donating to an organization or charity that can help minimize the child hunger problem as well. 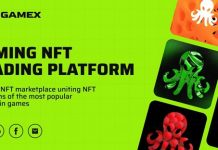 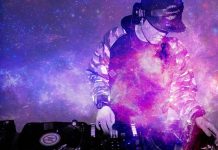 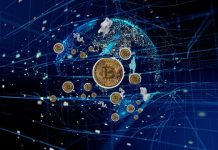 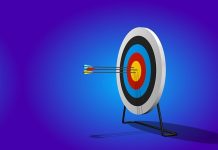 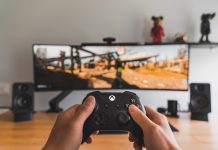 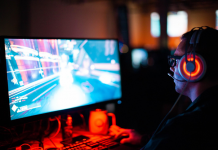