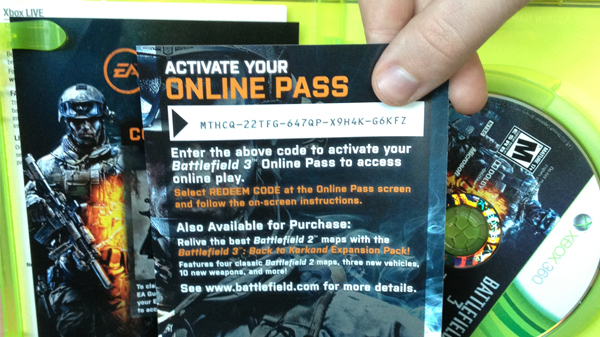 For a little over a couple years, gamers have dreaded the online pass. It’s a shot to the heart of gaming, and with false excuses from companies, and more and more publishers taking on the practice, it seems unavoidable. But what if the online pass is one of the best things to happen to the gaming industry?

For starters, the online pass encourages buying new. While it does punish gamers trying to save a few bucks, look at it this way. Would you rather your money go to the people responsible for the game, or your friend, or Gamestop? If you love the game so much, buying new is the only proper way to make sure the developers get paid for it. Buying from Gamestop or your friends does no such thing. 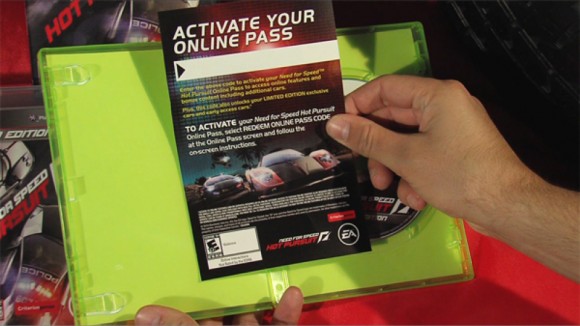 Some would argue that it’s a false practice, and by locking out multiplayer components, you’re screwing the player because even if you buy used, it’s not taking up any more server space. While this claim is partially correct, it has to be said that by buying used, you’re giving the developer 0 dollars and taking up server space. That does come back on them.

Finally, the online pass has locked out single player content in a few single player only games. I will say this regarding such behavior: While it does punish those without internet access who may buy the game new, it also makes sure that, again, the money goes towards the developer.

And that’s all it comes down to in the end. Amidst false promises and claims from the publishers, and boycotts from the gamers, the developers and publishers just want to be paid for what’s rightfully theirs. If you enjoy something, you should support those who make it if you want to see more of it. The online pass may be, at first glance, a horrible idea. But upon further inspection, all it is is a request from publishers and developers to be paid for what they’ve put hundreds of hours of their life into. And that, my friends, is why the online pass is the best thing to happen to the industry this gen.