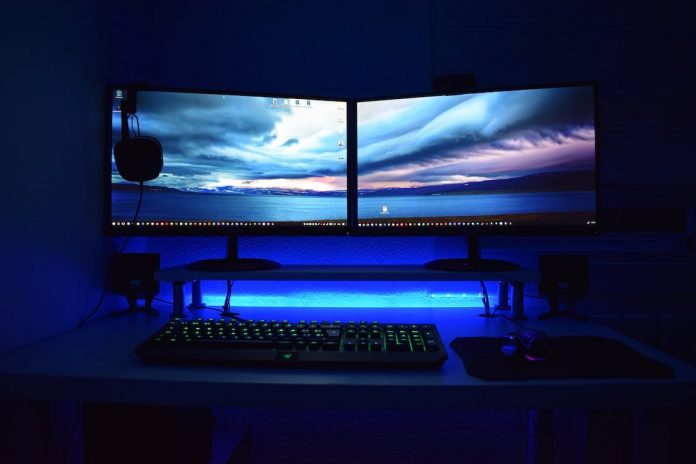 It’s something that gamers have known all along, but the rest of the world has taken a little more time to catch up. Gaming isn’t just a popular way to while away a few hours, it can actually have many positive benefits such as developing specific skills.

For example, in experiments carried out by the University of Rochester in New York State researchers set one set of subjects with the task of playing a first-person shooter called Team Fortress Classic. Another group played Tetris. The results were that the first group were found to develop far better skills at identifying visual information on a cluttered screen than the Tetris players. This skill, called attentional control, or being able to quickly and accurately switch attention when needed, is also closely linked to having significantly enhanced powers of concentration.

Taking things even further, games are used to train everyone from doctors to would-be airline pilots in an environment where lessons can be learned, but no real danger or harm can ensue.

But now a new development has arisen with many academic institutions not just using games as educational tools, but teaching them as an academic subject. One establishment leading the way has been the prestigious Penn State, which includes a course teaching both game-play and design as an option for students in its Education, Business, and Law faculty.

There are also many other establishments across the whole country that offer a range of courses covering all aspects of gaming. One particularly sought-after one is located near the heart of the industry in the US. At Cogswell College, University of Silicon Valley, which is located in San Jose, this has the benefit of a number of visiting lecturers who are very much at the cutting edge of games and gaming. As well as the teaching of skills to design and programme games, the ever-expanding world of Esports is the latest growth area for the syllabus at many other colleges and universities.

One establishment that is really leading the way in this respect is the University of Ohio. The curriculum offers a truly staggering number of options for anyone wanting to learn the ins and outs of the multi-billion dollar industry. Subjects range from game development to events management and from Esports sponsorship to virtual reality design.

It’s also a university that has invested heavily in all areas of Esports, from boasting its own purpose-built arena to running its own Esports team who compete in the Mid-American Conference, With Esports also becoming an ever-more prominent feature of sportsbooks there’s even more good news for fans in the state. That’s because sports betting in the state begins for the first time next year so there are plenty of pre-launch offers before January 2023 on the many sites set to open for business. So anyone wanting to get a good deal on backing their gaming heroes will have plenty of choices.

As to the future of gaming as a college subject, it can only grow and grow. So the next generation of games, and game developers, is likely to be the best ever.