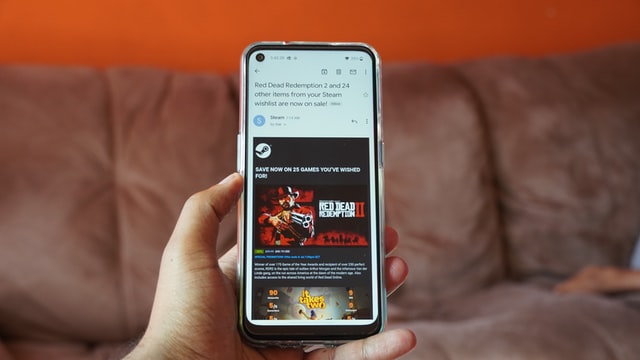 Modern video games include features that weren’t available before, and casino offerings are the latest examples. Whether it’s Grand Theft Auto or Red Dead Redemption, there are instances of it everywhere within the industry. However, two services stick out more than the rest. They are slots and poker. But why are these games implemented the most?

Typically, the main gaming demographic is millennials as they make up the largest percentages of traditional and mobile users. For example, 73% of millennial gamers have played on a mobile device in the last six months. However, they aren’t as keen when it comes to gambling, which is something that the sector has been trying to improve. eSports has been a significant factor in increasing engagement from this demographic.

These are video games that have been turned into sports, with the biggest draws including League of Legends, Fortnite, and Dota 2. As a result, the total eSports audience is around 500 million currently, which is an astonishing number. Of course, this leads to new opportunities, especially as there is a readymade link between eSports and gambling. Thanks to this, it makes sense for casino operators and video game developers to work together to benefit commercially. If you look at the respective industries, that’s what’s happened as the eSports market is valued at almost £1 billion and the online betting market is valued at £50 billion.

But why slots and poker? Why not baccarat, craps, and scratch cards? If it seems strange on the surface, it gets clearer when you delve into the topic. Essentially, slots and poker account for the most popular casino games. For instance, in South Dakota they make up 89% of annual gaming revenue, and it’s a similar story for most casinos. Seeing as there is a link between the two due to eSports, it makes sense to leverage these verticals. After all, they do appeal to several demographics, including millennials, who are attracted to the fact they are hosted in a familiar environment and fit seamlessly into the gameplay.

The latter is because the software isn’t overly complicated to integrate. Plus, slots and video poker combine their popularity with the potential for rewards as real money casinos have slots and video poker offerings with above-average RTPs, such as Bloodsuckers and Jackpot 6000, that can range from 95% to 99% in some cases. Whereas the RTPs for baccarat, craps, and scratch cards are much lower. Therefore, it’s not surprising that the former is preferred by video game developers who have found ways to implement slots and poker games without losing the appeal of added value. GTA Online has taken this to a different planet by letting users play for prizes that they can redeem in the game. These include GTA$ and RP Rewards.

Video game developers don’t include features that don’t enhance the gameplay. Where slots and poker elements are concerned, they are integral to the user experience since they add value. Still, they aren’t always at the centre of the action. Again, GTA Online is a prime example since the Diamond Casino and Resort is very flexible. Gamers who just want to take a break from the storyline can do this by entering the establishment and interacting with the dealers. Alternatively, some missions are connected to the game’s overall arc, making the Diamond Casino a key component of GTA Online. Red Dead Redemption and Red Dead Redemption 2 do this in some regard, yet it isn’t as blatant because poker is more of a side activity in these titles.

The fact that GTA Online’s numbers are just as high today is a sign that the casino element is well-liked by players as it was released in 2013 and is still engaging. That’s why slot machines and poker games are increasingly used in video games and not other casino services.