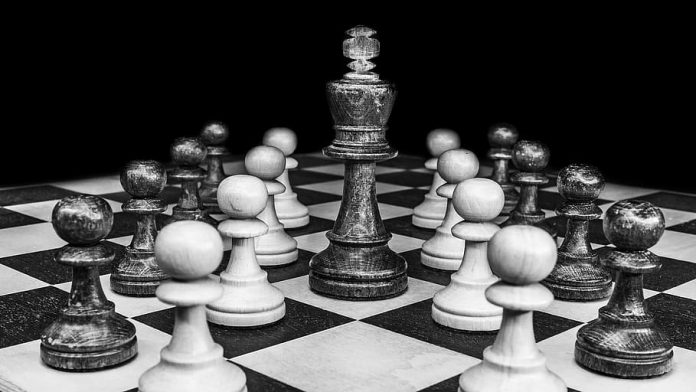 These days whether a gamer plays on their brand-new laptop or on one of their mobile devices, they cannot fail to notice the inexorable rise of classic games of the past, which have been resurrected once more to become contemporary hits.

Whether it is in an app store or in the bowels of a giant games streaming library, the likes of chess, poker, backgammon, and dominoes – or at least variants of these games – will no doubt feature prominently.

As more and more people engage with these games for the first time, we thought it would be a good idea to detail some of the mindsets and skillsets required to go from being a classic gaming rookie to a fully-fledged classic game crusher.

Thinking as Long Term as Possible

Many modern online games tend to put a lot of emphasis on players having lightning-fast reactions or being able to mash their keyboards or phone screens as quickly as possible.

However, one of the appealing things about classic games in the online sphere are that they take a different approach, extolling the virtues of deep thinking; especially when it comes to predicting multiple moves ahead.

Indeed, for serious players of games like chess, poker, and backgammon, so much of what it takes to beat the competition is being able to think further ahead than the rest, to the point that moves made on Lichess, PokerStars, and 247backgammon eventually become second nature.

Some top players accrue so much experience regarding this skill that they can often predict how a game or match will pan out after just a few initial moves. 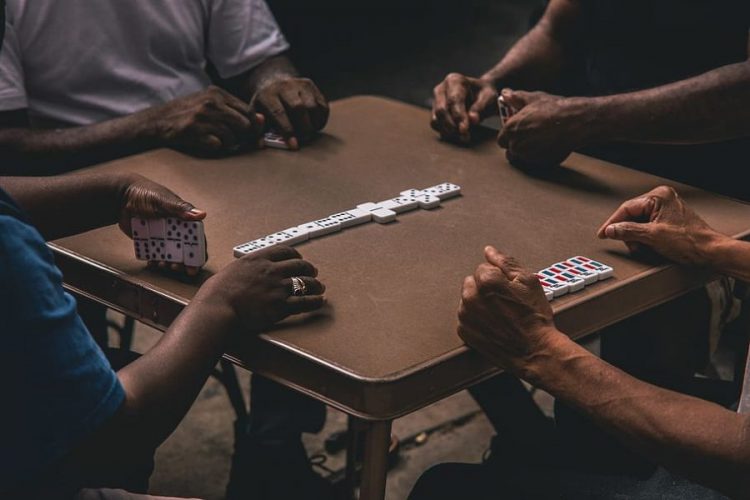 Patience is a Virtue

In games where a level can be completed or a rival vanquished with nothing but the single pull of a trigger, it is bred into players to act first and count the costs later, but the opposite is true in most classic online games.

This is because it can take time for the correct openings to show themselves in a tight game of chess, poker, or dominoes, requiring players to choose their moment to strike wisely.

Generally speaking, players of classic online games are given more time to act between hands or rounds of play, but there are exciting new versions of such games which also add the pressure of time limitations.

Some of these include the Zoom form of Poker and the multiple Blitz versions of chess, with the latter having really found a niche with famous young grand masters such as Magnus Carlsen and Hikaru Nakamura.

For any player wanting to near the level of play displayed by such stars of the game, practice makes perfect, and with there being so many free places to play chess online there is no excuse not for doing so.

Being Gracious in Defeat

Some people will not view this as a genuine skill but go and spend any amount of time in a toxic battle royale lobby and soon enough you will see what we mean.

After all, only by learning from defeats can a player truly hope to improve in the long run, whereas bad losers will always blame their defeats on anything but themselves, which is a sure-fire strategy for failure.

Never Forget That Games Should be Fun

Last but not least, it is always important to keep in mind that any online game should be fun to play, because taking things too seriously should be reserved for work rather than play.

If players of classic online games concentrate on bettering themselves as players rather than concentrating too much on the competitive nature of certain games, then they will find that they come away from a gaming session refreshed and enlightened, rather than brimming with rage. 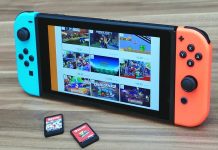 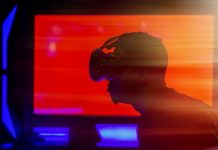 Try These Top Simulation Games to Widen Your Gaming Horizons 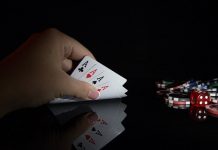 Blackjack – What You Need To Know Before Playing?

Improve Your Online Gaming Skills With These Simple Tips 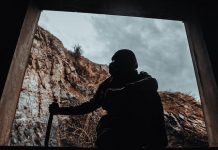 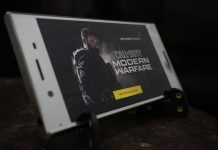