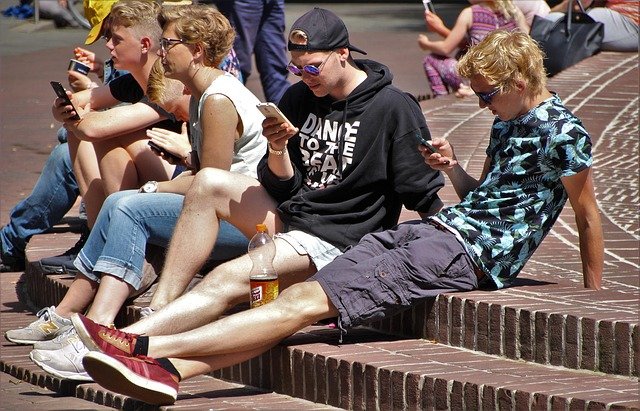 Nearly twenty years later, fans of the “ecologic” version of Pokeman hunting are coming into their own. The New Pokemon Snap is here, and it offers a mightily enhanced portfolio of your beloved little monsters to catch. With your virtual camera, exclusively on Nintendo. The game is not called “New” only because of this time-lapse: it is really new, meaning not a remake, not a remaster, not a reinterpretation. This is a brand new package, new story, new region, new mechanics. All generations of Pokemons from their main regions will be represented, so players will have an abundance of them to find and photograph. Do you think that Pokeman is just for kids? Well, if you feel too grown-up for them, try promo codes for casino instead, but do not underestimate the little monsters.

When Pokemon Snap first launched, the first generation of Pokemon was included, and with them the Kanto region. Over the years, many more generations and regions appeared. Still, in the New Pokemon Snap you will find many more vintage Pokemon from the Kanto region than you have in a long, long while. The new gameplay trailer showed plenty of them. For the nostalgic of the classic era, here is the complete list: Bulbasaur

Successive trailers since the game was announced kept raising the numbers of confirmed Pokemon, from 71 to 96, but it is already official that the overall count will exceed 200. Perhaps, even more, Kanto will show up, or the other two evolutions of Evee. The original Pokemon Snap included a series of puzzles that the players had to solve by triggering Pokemon evolutions. Here too, they might be given a chance to help Evee move on to different evolutions to take good pics of them.

A series of Pokemon from the Johto region has been confirmed, the first of them being Celebi. Perhaps there will be more mythical or legendary Pokemon in New Pokemon Snap, but so far the confirmed Johto list is:

Here is also the list of confirmed Hoenn Pokemon:

And here the Sinnoh region Pokemon:

Unova, Kalos, Alola, Galar regions will be represented too. Nevertheless, the first trailer’s focus is on the Lental Region, with some brief glimpses of a jungle location, a seaside location, and a nature park. There is also a very brief appearance of a desert location towards the end of the trailer. Wild Pokemon like Tyranitor, Wailord, and Scorbunny have starred in the second trailer.

The Top Slots for US Players