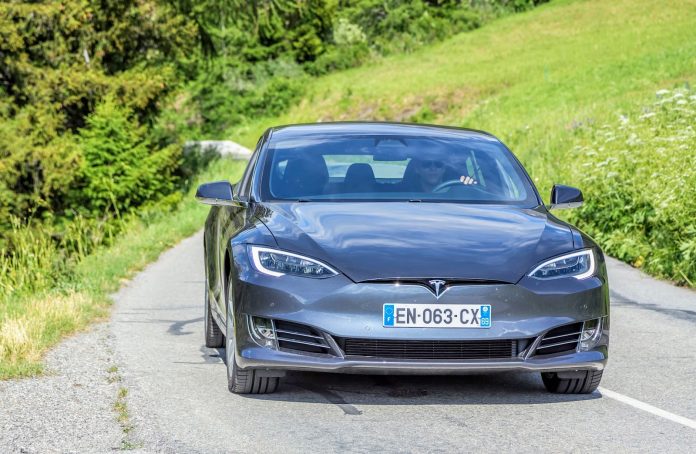 Popular Video Games That You Can Play on Tesla

Do you own a Tesla, and you love gaming? Well, you’re in luck. If you’re a gamer, there’s a good chance that you’re interested in playing video games on your Tesla. After all, who wouldn’t want to play games while driving? This blog post will discuss some of the most popular video games that you can play on your Tesla. So whether you’re into first-person shooters or racing games, we have you covered. Let’s get started.

Beach Buggy Racing is an arcade-style racing game that features a variety of cars and tracks. The graphics are simple but colorful, making it easy to play on your Tesla screen. In addition to the usual power-ups you can collect in other games, Beach Buggy Racing also has “boosts,” which let you get a temporary speed boost. This can come in handy when you’re trying to overtake your opponents.

Doom II is an old game that was originally released in 1993. It’s also one of the best first-person shooters ever made, and it holds up surprisingly well today. The gameplay is simple but effective; shoot everything that moves and don’t get yourself killed.

To play Doom II on your Tesla, you need to download an emulator called GZDoom. This emulator will let you run the game on your Tesla’s screen. However, keep in mind that the game is best played with a controller, so you may want to get one if you don’t already have one.

The Battle of Polytopia

The Battle of Polytopia is an iOS and Android game originally released in 2016. It’s a turn-based strategy game, similar to the Civilization games. As you may know, this genre of games can be difficult to play on a touchscreen due to their complexity. Fortunately for us, The Battle of Polytopia has been ported to run on Tesla screens.

This game is a great option for Tesla owners, as it doesn’t require much processing power to run. You can even play it on the Model S and X, which have lower-powered screens than the newer models.

Cuphead is an indie game that was released in 2017. It’s a side-scrolling shooter, and it’s been praised for its beautiful hand-drawn graphics and challenging gameplay. The controls can be tricky to learn at first, but they soon become second nature.

Cuphead is now available on Tesla screens, and it runs quite well. However, keep in mind that the game is rather demanding, so you may need to reduce some of the graphics settings to get a smooth framerate.

These are just a few of the popular video games that you can play on your Tesla. So if you’re looking for something to keep you entertained on long road trips, be sure to check out these games. Ensure that you do not play them while driving and have a controller to improve the experience.