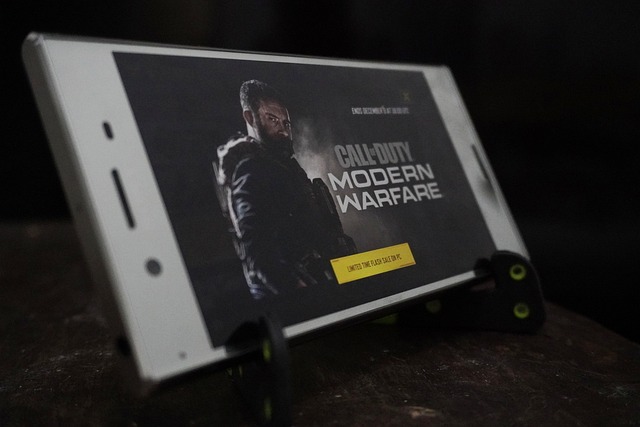 Despite the rise of smartphone gaming, Xbox, the popular gaming console/brand created by Microsoft, has yet to make a significant move into this market. However, there are several reasons why Xbox is likely to become a major player in the smartphone gaming space in the near future, and this is something we are going to be exploring today.

In this article, we will be taking a look at whether or not Xbox is going to become a major player in the smartphone gaming space in the near future, as well as going over a few of the main reasons why Xbox’s move to mobile gaming might just be inevitable. Let’s get right into it.

One substantial factor that has to be taken into consideration when trying to decipher whether or not Xbox could jump into the mobile scene is the sheer amount of profit that Xbox would see if it decided to do so.

The mobile gaming industry is massive, so much so that it manages to blow other gaming industries out of the water. It’s also worth mentioning that Xbox is already well-positioned to succeed in the smartphone gaming market and take advantage of this opportunity.

The company’s experience and expertise in the gaming industry is far superior than most, and in all reality, they could move into the market with relative ease.

Xbox has been a major player in the gaming industry for years, and the company has a wealth of knowledge and experience when it comes to developing high-quality games and gaming hardware.

This experience and expertise could give Xbox a significant advantage over its competitors in the smartphone gaming market, and it could give them the confidence they need to push forward.

More Casino And Gaming Options On Mobile Than Ever Before

While Xbox certainly has a better chance than most of breaking into the mobile gaming market, that’s not to say that the path will be without obstacles. There are now so many options on mobile that it becomes hard to compete, and Xbox may find it a little more difficult to get into than expected.

From searching up a complete blackjack guide with terms and playing to your heart’s delight to playing the new and most interesting indie games on the market, the competition that Xbox will have to face on mobile is sky-high, and no one quite knows whether they have what it takes to sail through these murky waters.

The Focus On Cloud Gaming Is Going To Help Them Tremendously

Another reason why Xbox is likely to become a major player in the smartphone gaming market is the company’s focus on cloud gaming. Microsoft has been heavily investing in its xCloud gaming service, which allows users to stream games from the cloud to their devices.

This means that instead of developing games for individual devices, Microsoft can focus on making its xCloud service available on as many devices as possible, including smartphones. This could make it easier for Xbox to enter the smartphone gaming market and quickly gain a significant share of the market.

Additionally, Xbox has also been working on making its games more accessible and cross-platform. The company has been releasing more and more of its games on multiple platforms, including PC and other consoles, in an effort to reach as many gamers as possible.

This strategy could also extend to the smartphone gaming market, allowing Xbox to quickly gain a foothold in this market and become a major player. Mobile gaming is the future, and in all likelihood, Xbox is going to want to play some part in the mobile uprising.

Only time will tell if Xbox will be able to make a successful move into this market, but the company is certainly well-positioned to do so. We are likely going to see a few subtle shifts from Xbox in the coming years that put more of an emphasis on mobile, and before we know it, it may play a vital role in mobile gaming’s infrastructure. We will just have to see what comes to fruition.