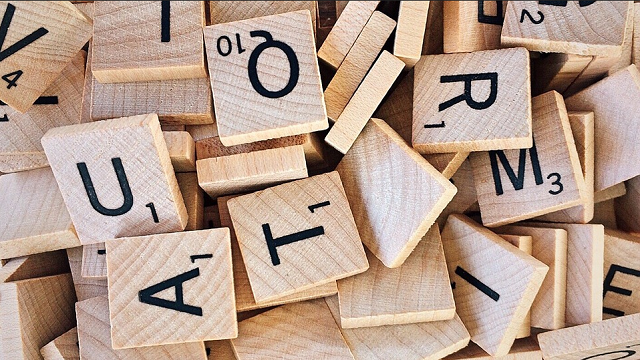 There are many word games today. One of the first ones was the famous Scrabble, created in 1933. It was the first game that has combined strategy and language. If you enjoy playing it, as much as any other word game, there is a chance that from time to time, you will not be the one that comes on top and wins the game. That is why this list of tricks and hacks is made. It can potentially help the player to improve their chances of winning and ultimately giving the highest score possible.

One of the ways to ensure to receive as many points as possible and preferably, not to lose any, is to use as quickly as you can, letters like Z, X, Q, and K. There is a total of 17 official words that start with q and do not include the letter U. They can be a good thing to memorize. Another great tactic that involves learning everything by heart is to follow the saying, “the less is more”. There are many English words that contain only 2 or 3 letters. 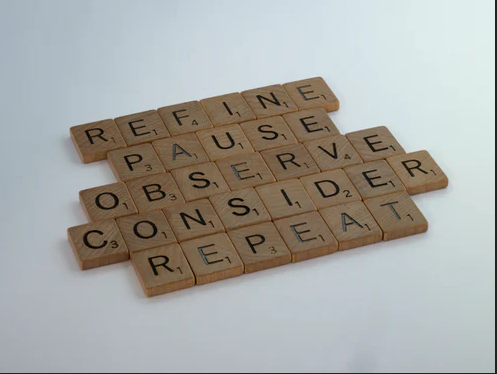 It is naturally impossible to remember them all, but by remembering at least a few, the player can have an advantage over his rivals. For example, if played right, your score can be boosted even by 50 points, depending on a game.

Should I Cross Or Go Parallel?

This advice might be unorthodox, but can be quite useful. It is a trick that can make you a better player at Words With Friends. Instead of crossing the opponent’s word, go parallel and glide along with their words. Try to match vowels and consonants as well as the other way around. When the time comes that your words tough two, three, or more different opponent tiles, you will receive points, and they will not. In order to make this hack work, you need a good two or three letter words as a spare in your back pocket.

Technically, It Is Not Cheating

If you have had enough of always ending up on the losing side, consider using online tools. Sure, most of the players, well, the opposing ones, would agree that that is cheating. But when it comes to winning, everything is at play. By using the unscramble tool to be precise,  you will be able to achieve as many points as possible since it can provide you with the best word combinations. Unlike dictionaries or word lists, these tools use automatic word generators that can supply the player with various word variations that even those that are most experienced could not be able to come up with that easily. Regardless if you are competing online or offline, it would be advisable to use this tactic to ensure a win.

If we do not count the letter Q, ones that are most commonly used are Z, X, and J. A great way on how to ensure points is to use your high-scoring letters wisely. Have in mind that these are the ones you can use for that purpose.

As a plus, if these particular letters are used in bonus spaces, it is even possible to triple your points in one round. In case you do not, at least it will prevent the rival from filling in the gaps that you have created, thus making it impossible for them to make scores.

Relly on hooks. It may sound silly but it is not a joke. Any existing word can be made into a new one. So, any singled out letters that you can add at the beginning or at the end of words that are already there, thus creating something with a different or similar meaning is called a hook. As an example, the letter S can turn the word “Lick” into “Slick” and so on. By using these tactics in Scrabble, for instance, will not only benefit you in a way you will receive extra points but will help you ruin your opponent’s words which will probably annoy them. The most commonly known hooks are E, Y, D, S, and R.

That would be about it. These suggestions should be more than enough to point you in the right direction and thus ensure you a win. No matter what is your skill level, they are easy to master, comprehend, and are simple to manage through. All that can be said more is go and play. The next word game session you plan will most certainly be a thrill. At least, for you, not for your rival, sadly for him.