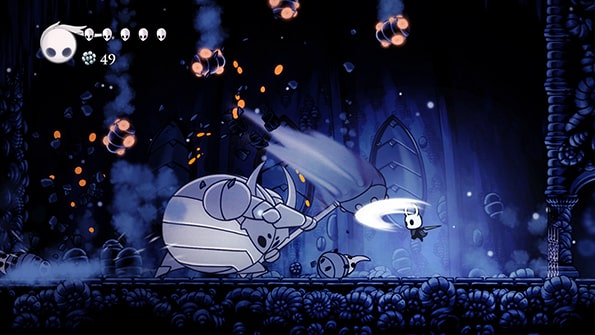 Team Cherry’s Hollow Knight is a beloved game that has enthralled gamers since it was first released in 2017 with quite the fanfare. In many ways, it became an instant classic— it features endearing, hand-drawn 2D style graphics, a brilliant storyline, and the gameplay become more and more enthralling as you keep traversing through the ruined yet the mysterious kingdom of Hallownest.

Thus, naturally, even the thought of another game replacing this classic is jarring. But before you make up your mind, hear us out. There are some pretty great alternatives to the stellar action-adventure game out there that are bound to keep you hooked once you start playing them. Read on to find out the top games like Hollow Knight. 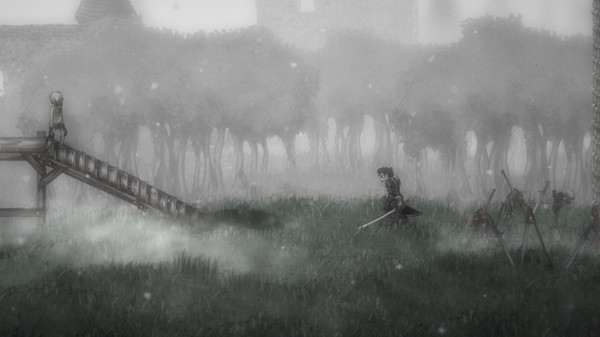 Salt and Sanctuary is a video game that draws inspiration from the Souls series. Developed and published by Ska Studios firstly for PlayStation 4 in 2012, and later for Xbox One, Nintendo Switch, Linux, Windows, and macOS, this fun role-playing game features hand-drawn 2D visuals just like Hollow Knight. The plot follows the main character’s exploits as he quests for the discovery of the evil Nameless God and finally defeats him to break the perpetual cycle of war. Finally, he can choose to escape the island of his imprisonment or, alternately, gain the Nameless God’s power and never leave. The gameplay is fairly intriguing with 600 items across a range of weaponry available for use, magic, ranged attacks, and extensive skill set trees along with classic RPG elements like classes, origins, and stats.

2. Ori and the Blind Forest 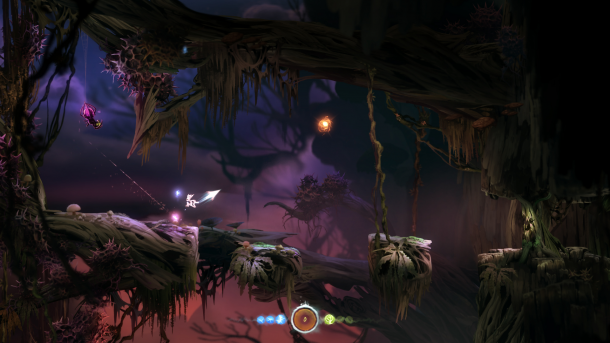 Developed by Moon Studios and published by Microsoft Studios in 2015, Ori and the Blind Forest is a typical 2D Metroidvania-style video game set in the dying forest of Nibel. The well-developed and deeply-emotional storyline is couple with beautiful graphics and meticulous gameplay, as the main character controlled by the player, a small guardian spirit Ori and Sein of Forest’s Spirit Tree, seek to revive their beloved home. The game has “Overwhelmingly Positive” ratings averaging around 10/10 on Steam and is available across a variety of platforms— Xbox, Window, and Nintendo Switch which makes it a popular choice among a vast variety of gamers. 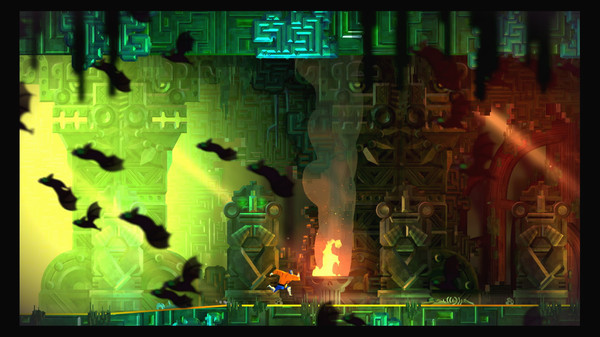 DrinkBox Studios’ Guacamelee! 2 is the quintessential Metroidvania platform game. Released in 2018 as a sequel to the original Guacamelee! across consoles like Microsoft, PlayStation, and later on Xbox One and Nintendo Switch, the game is heavily inspired by Mexican culture and folktales— even the world is called Mexiverse! The player controls the central luchador’s character, Juan Aguacate, as he attempts to dispel the danger looming on his world brought about by the evilly corrupted, power-hungry luchador, Salvador, in The Darkest Timeline. The game toys with the concept of a true ending and a normal ending; in the former, if the player meets the Holy Hen after clearing the Chicken Illuminati crucible, Juan immediately returns to his family, but in the latter, his family waits for a long time to be reunited. The gameplay of Guacamelee! 2 features grappling, agile combat and movement, challenge rooms, and even a chicken transformation! 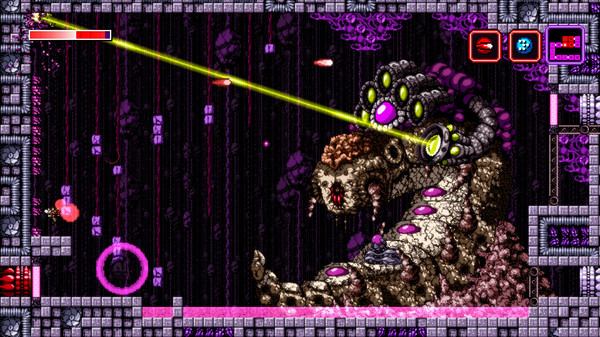 Indie game developer Thomas Happ’s Metroidvania game Axiom Verge was released in 2015 for PlayStation 4, Microsoft Windows, Linux, OS X, and later for Nintendo Switch, Wii U, and Xbox One. It is a side-scroller game in the action-adventure genre and borrows heavily from classics like Contra and Bionic Commando. The player controls a scientist, Trace, who wakes up from a devastating injury to an ancient but at the same time, technologically empowered world. The plot centers around his exploration of the alien world of Sudra, his allyship and enmities with different beings and robots like Elsenova, the Rusalki, Ophelia, Athteos, and the final surprise lies in the Fight Club-esque resolution of Trace and Athetos. The gameplay is pretty well-developed with over 60 items for use, power-ups, combat, blasting, glitching the environment, and the focus is largely on the action and the exploration of the game world. 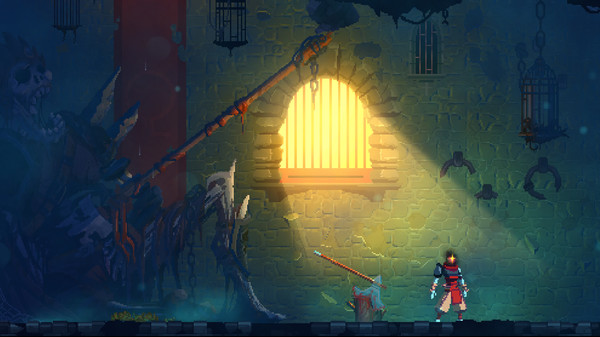 If you are a fan of the Roguelike genre and loved the Metroidvania style that is offered by Hollow Knight, then get ready to have your mind blown with Motiontwin’s 2018 video game Dead Cells. The pioneering game takes the best of both worlds and mashes them into one— behold Roguevania! The player controls an amorphous mass of cells to progressively explore through various non-linear but inter-connected levels that are procedurally generated. The objective is to battle enemies like the six Keepers present in the game— The Concierge, The Hand of the King, The Time Keeper, The Giant, Conjunctivitis, and The Collector using weapons, money, their skills, power-ups, Player death is a frequent occurrence and the minimalist design provides little information to the player. The game is available across Windows, macOS, Linux, Nintendo Switch, PlayStation 4, and Xbox One. 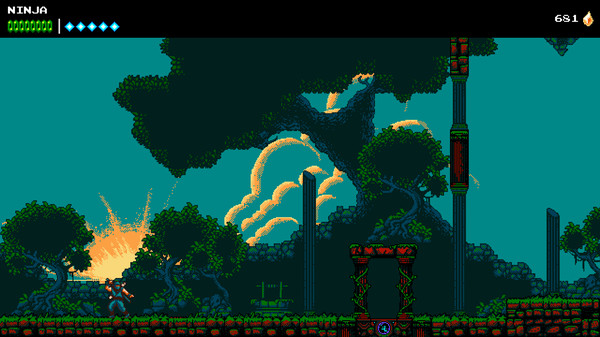 If the graphics in Hollow Knight are what appealed to you the most out of anything else, then be sure to play The Messenger. Developed by Sabotage Studio and published by Devolver Digital in 2018, The Messenger opens with a ninja village being attacked by a Demon King, and subsequently, a “Western Hero” appoints a messenger, who turns out to be the central character. The objective of the game is to deliver a scroll to the top of a mountain and complete a 500-year-old mission to ultimately break a curse on the possessed Phantom. The player experiences friendship and betrayal, time travel after arriving at the Tower of Time, completes tasks like gathering the notes of a music box in addition to defeating the Demon King, and the gameplay is composed of Cloudstepping, attacking, combat, climbing, gliding and collecting Time Shards. The Messenger is available to play on PlayStation, Xbox, Nintendo Switch, and Microsoft Windows.