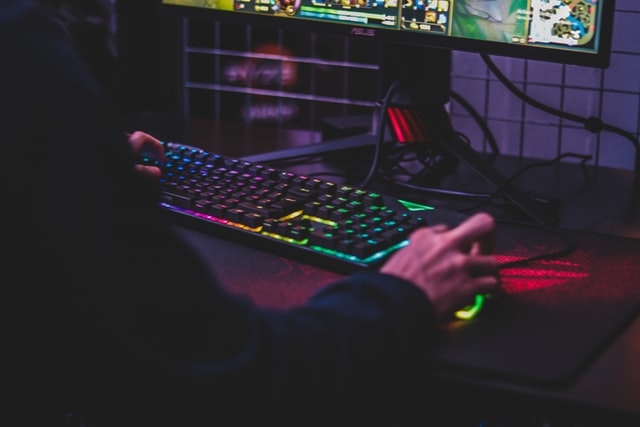 One of the most famous MMO games has to be RuneScape; it’s such a big hit even in 2020. This sandbox MMORPG was developed by Jagex and was first released back in 2001. The game has multiple versions but each one is still highly popular among gamers worldwide. Over the years, players have wondered about some of the best ways to make some gold in this game.

So, if you’re one of those players, we’ve come up with some helpful ways for you to earn gold in RuneScape. 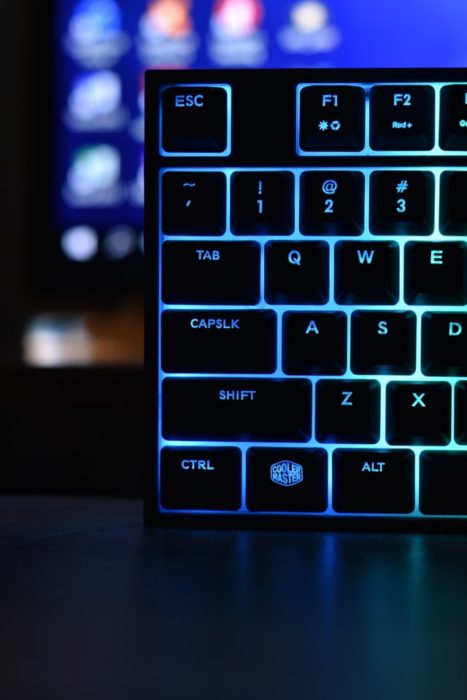 You’d be surprised at just how effective this method is and if you happen to have the gear for it, then nothing will stop you. You’re going to travel to the reef and start your elite dungeon runs there, but you’ll need some supplies and items first before you go. It’s recommended that you get some auras before your runs and you should carry as many as you can. You will need some wisdom and vampirism auras for extra HP and XP. You will also need a prayer regeneration necklace; the demon horn or twisted bird one would do nicely. Then you will need a blood amulet of fury to help you heal, a bone crusher to regenerate prayer, and beasts of burdens to give you extra food from the mini-bosses.

Since you’re going to be alone, having a charming imp can be extremely handy for collecting all the charms and spirit gems that you can. Your armor sets for best results vary and it depends on your budget and what you have already. Some players go for a full Bandos set or Masterwork armor, but you should just go with whichever set you feel comfortable with and believe it will be effective for soloing the dungeons. You could make from 6 to 7 million per hour of soloing the reef alone.

You Can Buy the Gold

It’s not entirely unexpected that some players love buying gold instead and getting that nice shortcut to their riches. It’s not that expensive to buy with real money and if you have some money to spare, then it would be worth it. Some advice from Loot4RS suggests that you find a platform that is safe and has players that can vouch for it. The feedback and reviews would give you the proof you need that the website you’ve chosen is legitimate and safe. You can rest assured that you won’t get scammed and lose money. Remember to connect with one of their representatives when you’re making your purchase; it makes the process easier. After that, you can meet in the game and collect the gold you purchased while enjoying every second of being rich that quick.

Most of your professions can help you make some gold but cutting down oak trees in the game and then selling the wood seems to be highly effective and lucrative nowadays. The best place for you to start gathering wood is in Draynor Village. The logs of wood are worth 800 to 900 gold each and that’s very impressive, but it might be more or less depending on your server’s economy at the time. It’s so easy and simple because you only need your woodcutting skill to be 15, but your money gains would be more when you get a higher level too. You’re looking at 150 to 500 thousand gold every hour with this method.

It’s time to head down to the Slayer’s Tower and start farming some gargoyles if you just want to hack and crush some enemies. You will make a decent amount of gold with this method. You just need your rock thrown hammer, granite hammer, or a normal rock hammer to take them down. Also, it will be very easy when you have Guthan’s armor set while farming those gargoyles; they will die so much quicker. You could make around 300 to 600 thousand gold per hour with this method. You might make more depending on how efficient you are and if you find a nice camping spot away from other players.

Whether you’re a fan of playing the mini-games, side quests, leveling, working on your skills, or fighting other players, gamers always want gold so their playtime can be easier. They can buy whatever they want and wouldn’t worry about not having enough. So, you should try some of these ways to earn millions of gold and become one of the richest players on your server. Just remember to enjoy the game and have fun; don’t turn gold-making into a chore.