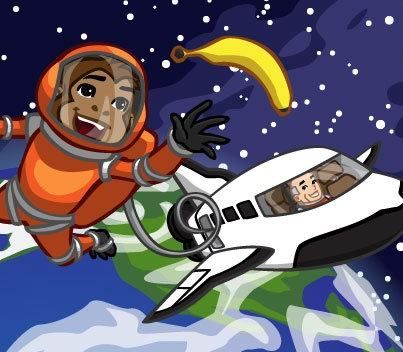 Check the details about the Space Shuttle missions, their requirements and rewards below:

Unfortunately, this is not as exciting as I hoped it would be – I was actually hoping that we’d be able to build some sort of colony on another planet and start a city there too. But apparently Zynga is not as sci-fi as I am and instead we have a different approach to the Space Shuttle feature which I am sure will please many.