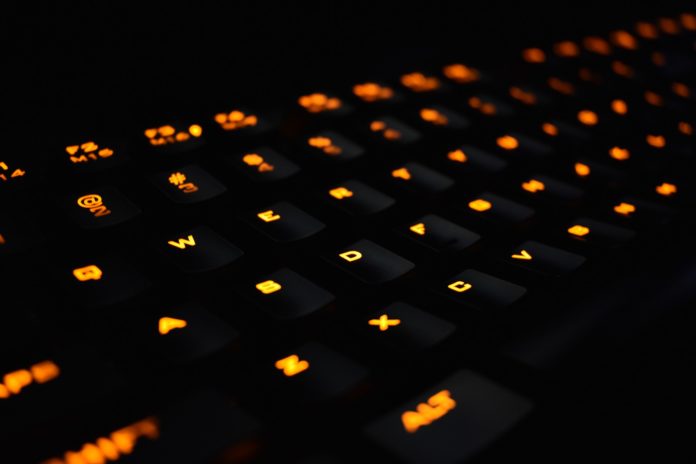 Text-based games offer enjoyment which can’t be replicated even by those with powerful and high-tech graphics video cards. Although the visuals of modern games create a lifelike feeling that is not easy to distinguish from the reality, they miss something important. Text-based games provide the same experience but with something more. These games provide the same experience of immersing in another world just like reading a great book.

Developers of these games act as authors while players dictate the way the written story goes. These games are ideal for hardcore gamers. What’s more, they can be played on all major platforms. They include the following:

This is a large-scale game with many online users during the peak times. It is an addictive text-based game which continues to be interesting as a person plays. It features a sprawling metropolis setting in which the player is allowed to reign freely and choose their path in a large city. Some players choose the criminal life. However, others choose the narrow and straight path by advancing education and getting jobs. This enables them to stay ahead in the free-to-play game which is updated continuously. This game can be played on all web browsers using major platforms like tablets, desktops, and mobile-based operating systems.

This text-based game follows a Multi-User Dungeon model. It also incorporates different features which are found in role-playing games online including the player versus player engine. It features a staggeringly large world whose backbone is a player-controlled economic system and government.

This game was established in the 1970s. However, it’s among the most played games due to its adventurous storyline. The player traverses via a Great Underground Empire with dungeons. Here, they come across strange creatures. They have to solve puzzles while gathering loot. A player is armed with textual descriptions only and the command prompt. One genre of this game, shining stars, drops the player in a clear, open field close to a white house. The house has a mailbox and a boarded door in front. The escapade of the player starts here.

This text-based game was released in 1998. It puts your brain into an overdrive from the beginning. The game is text-based in every way with a linear play style and overall difficulty that is not for a fainthearted player or a person who gives up easily. Nevertheless, the finale and the journey make the struggles of a player worthwhile.

These are some of the text-based games that you should play, especially if you are looking for online editor jobs. That’s because they are designed to help you sharpen your language skills while learning to play with words.