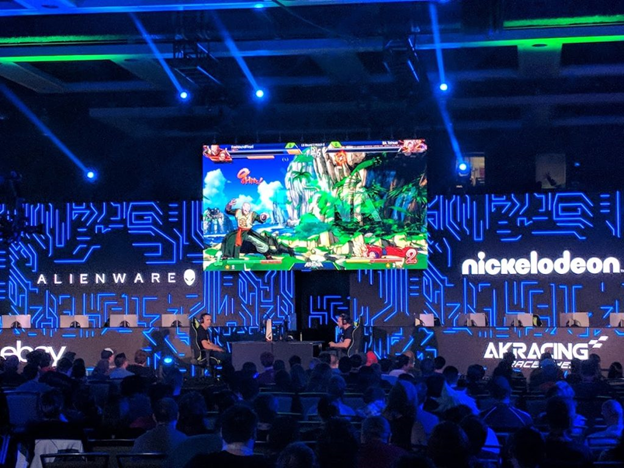 While the global pandemic brought the world economy to its collective knees, there was one industry that thrived because of it – esports. And while no one would wish for a plague to bring society to a halt, it has had a profound effect on the gaming industry as people turned to video games and esports as a recreational diversion due to the dearth of professional sports, concerts, theater, etc.… that were shuttered due to COVID-19.

In addition to attracting more people, the pandemic caused demographics not normally associated with esports to watch and participate. And while some of that audience has, and will eventually, dissipate as the world returns to normal the residual effects will be long-lasting. Esports has become more mainstream than ever as evidenced by the sports betting industry now offering lines on League of Legends and Fortnight tournaments, to name but a few.

Major competitions held in large venues with enormous monitors and cheered by as many as 20,000 live fans with millions watching online have been adversely impacted due to the social distancing guidelines for the same reason that affected professional sports. However, the online component is soaring and with that, let’s take a look at the best esports games of 2021 and why they are so popular.

Jade King, Gaming Editor at Trusted Reviews, had a succinct yet spot-on take when she described Fortnite as such, “Fortnite has grown into more than just a game. It’s become a metaverse, a digital space where players can come together to play, create and witness virtual events that continue to push forward what is possible in an online space.

“Thanks to the battle royale shooter’s immense popularity, Epic Games has been able to push things further than anyone ever could, and it really shows. While it isn’t the genre’s strongest in terms of mechanical satisfaction, it makes up for that with sheer ambition.

It’s arguably been overshadowed by a divisive public reputation, but Fortnite remains one of the finest battles royale experiences on the market, and judging by its current trajectory, is poised to be so much more than that in the years to come.”

Arthur Gies, Polygon Reviews Overlord, talked about Dota 2, “It’s not uncommon for someone to come up with a completely new solution to one of Dota 2’s problems, and crack its meta-game wide open. This variability is an element of the game that really only opens up as you play more and more because there are so many items and interactions that it takes a lot of time and experience to begin to understand them.” 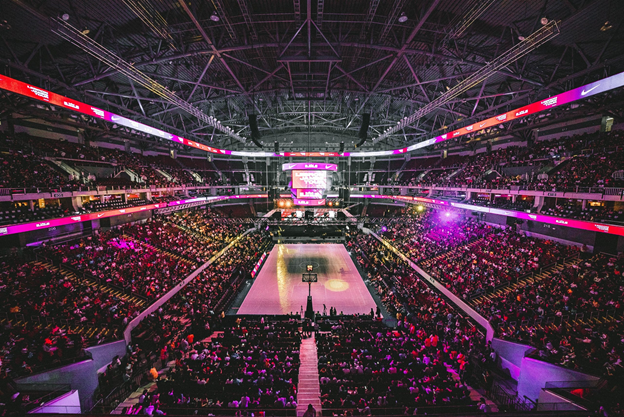 Fans of CS GO are hardcore and attach themselves to the purity of a classic first-game shooter that is represented so seamlessly in this game. Although it is devoid of some of the glitz and glamour of other games in its category, the updates made give it enough zing to keep us entertained for hours on end.

One of the most endearing qualities of LOL is its insistence on teamwork to be successful. The professional teams have extraordinary communication and tactical aptitude which is on full display every time a prize money match is held. This is not a game that rewards personal achievements as much as others which is why players new to League of Legends need to be aware that this is a team-first game. Yet, many insist that is exactly what makes LOL so much fun and why it has stood the test of time.